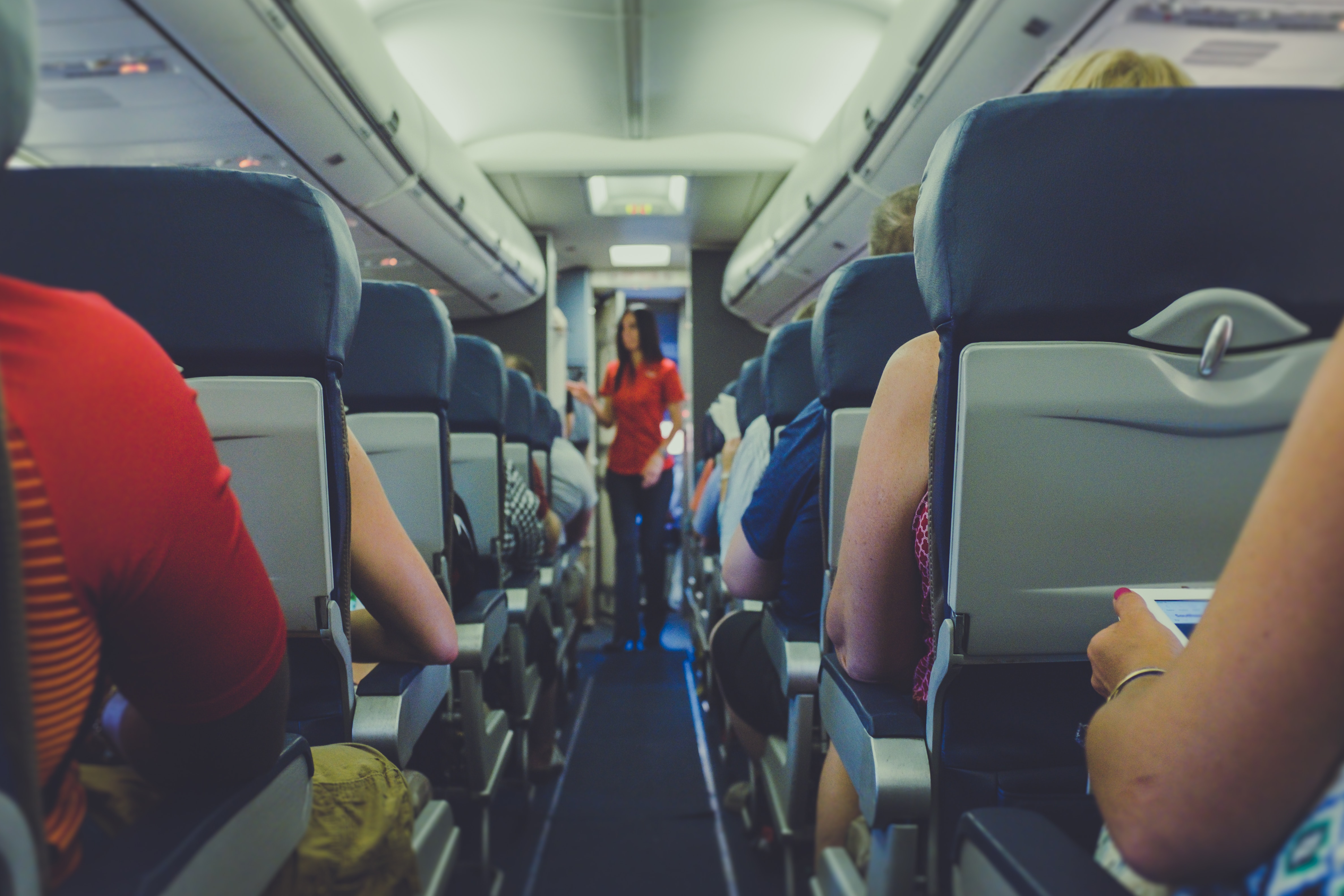 So, the latest casualty of modern times is Thomas Cook.

We’re reminded that the firm nearly went bust several times in the last decade. And over that period, it bought up a rival and paid its directors handsomely. It even paid dividends to shareholders despite its shaky financial state.

Recently, the firm made huge losses. Of course, losses don’t kill firms, but running out of cash does. Thomas Cook ran out of cash. It needed an urgent injection of £250m to stay afloat to then give time to restructure and change strategy. It failed to find any willing donor.

In February 2020, we also heard that Mainetti, Europe's largest producer of garment hangers, announced that it would put all staff on a three-day week. But importantly, the managers there elected to put the 100 or so workers on three 12-hour shifts.

The workers would not face a reduction in pay, but the firm could close up for four days a week, thereby saving significantly on overheads. We'll be able to see in the coming months if this tactic worked to tide the firm over the downturn.

And some years ago, Thales in Crawley faced a similar situation. Managers there offered the workforce the ability to work a reduced week without loss of pay. They would not attend work when laid off, but the hours not worked would be banked. At some time in the future, when the upturn came, the workers would agree to work those banked hours as overtime, without overtime pay.

In effect those Thales workers were being paid normally, be allowed to go off and play golf or whatever, but they would have to give back later. They refused and a large number were made redundant. The problem here was that Crawley enjoyed full employment and many had long service. They valued money in their pockets over loyalty to their employer.

The state of these firms has not been uncommon over the years. Many firms have been stressed and survived. Others have, however, been stressed and, despite innovative ideas by managers, they collapsed.

The Web is full of articles about what went wrong with Thomas Cook, how the market changed and how we all (or at least a large percentage of us) now book holidays online rather than through agents like Thomas Cook. Whilst interesting to analyse how its managers could have done better, what’s more interesting is what, in general, a firm can do to stave off insolvency.

Under normal healthy running, a firm generates sales. It has costs associated with those sales and costs (or overheads) independent of those sales. Those overheads are fixed by the size of the operation.

When sales fall, the sales-related costs fall too. But the overheads stay the same. The result is that a point comes quite quickly when the firm makes a loss. Loss-making is not a problem provided that the firm has reserves or provided that the banks will advance the firm cash pending recovery.

But few firms today keep reserves. Most work on loans. For a bank to advance a loan, there must be sufficient collateral, the firm must be able to service the loan and there must be confidence that sales will soon recover.

Either way, the last point is key.

Back in 2005, ATDI in Crawley, the firm that I was then running, hit a rocky patch. We lost a couple of big opportunities on which we’d expended (huge) effort to win, and had little in the orderbook. As a result, we went into lossmaking.

We had about six months of reserves before the point where we’d not be able to pay full redundancy to all.

Up went the losses. Down came the reserves. I was, of course, graphing this demise and noting points of action.

I had several options.

We were a company of 25 people. Eight were contractors and so the first option was to stop all orders on contractors. Of course, employees had to then pick up the work the contractors were doing. And there lies the first problem for many firms – they wrongly have contractors doing work that only contractors can do. For many, stopping supplier contracts just drives them deeper into the mire.

But even on letting the contractors go, our losses continued.

I gave everyone across the board the option to go down to half-wages in return for a two-and-a-half-day week. I say option, because I recognised that many had mortgages and families and may simply not be able to reduce income by half. The offer was that if and when the good times came again, we’d pay back double anything foregone. Everyone understood the state of the firm and trust in us as managers was high.

The result was that most agreed and many even worked well over the 50% of time, particularly where work was directed towards securing future orders.

It worked. Our losses stabilised above the critical redundancy point. And over the coming months new orders were secured and the rest is history.

If, in my former firm, we’d not had high reserves or sound collateral, we’d have reached the redundancy point earlier. Cutting employees is a dangerous activity for firms. One of the first jobs we won as consultants on starting TimelessTime ten years ago was to assist a firm make a large number of staff redundant. Despite our protestations, this client elected to offer voluntary redundancy and decimated its talent – good people left and those less competent stayed.

Since then we’ve helped many managers make staff redundant. Redundancy is seldom a good solution and unless done well, firms often follow one round with another and another until there’s little capability left.

Thomas Cook management were deficient. On feeling the winds of change they did nothing. Suddenly those winds became a gale, and still they did nothing save win a £900m investor injection and continue to borrow. Finally, despite this injection, they owed £1.6bn and were still lossmaking. The lenders said ‘enough’ and called in the debt.

Thomas Cook literally went ‘pop’ overnight, and assets will now be sold to generate cash to pay the creditors.

The message is simple.

To avoid this type of sorry mess, firms must have some reserves or collateral. How much and in what form is for the firm to decide. And managers must sense which way the graph’s going. If the profit’s dropping, managers must react to cut obvious costs.

If, after obvious costs have been cut, more reduction in fixed costs is needed, managers must take great care what they chop. Cutting the core capability will make recovery difficult, and may ultimately speed the firm’s demise.

There are then many options. I offered everyone a means of keeping their jobs while keeping the firm afloat. But of course, in return for asking employees to take a risk, there had to be a good reward. In effect, I was asking staff to gamble on me. All those who helped the firm out were then amply rewarded.

So, if you are facing tough times and fear you might have to make cuts, talk to us now, before, like Thomas Cook, you run out of options and hit the ground suddenly.

Redundancy: Get It Right!