Firms can learn from charities and schools 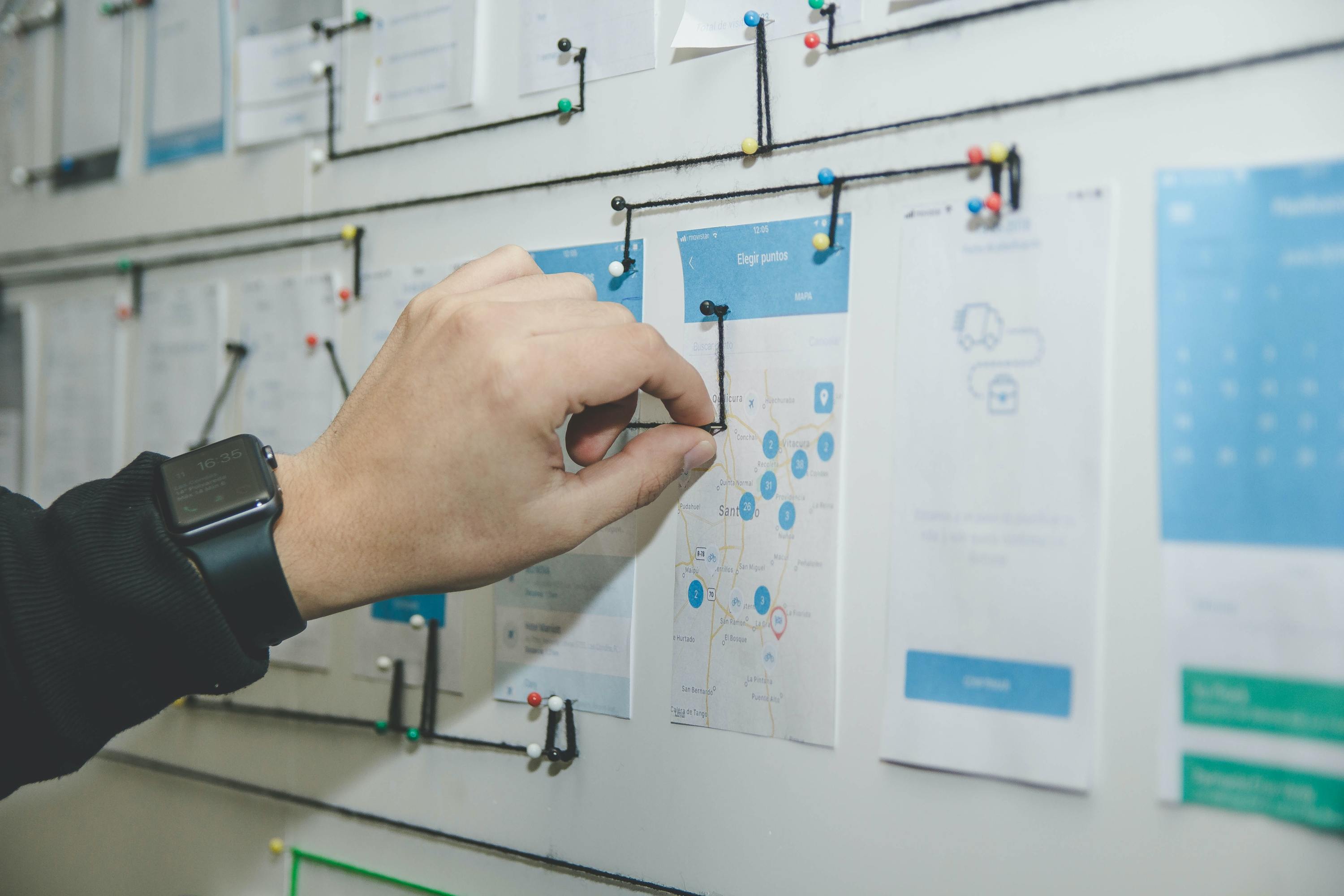 Typically, firms, charities and schools are staffed by paid employees headed by a CEO, MD or Head Teacher. That ‘chief executive’ then assembles a band of managers who they make responsible for various functions. This group of ‘C-suite’ individuals (named after the American custom of naming senior managers ‘chief’ of this or that) form the Executive, the Management Team, the Senior Leadership Team, or whatever. We’ll refer to them generally as the management team.

This management team is responsible for the day-day-day running of the organisation.

The supervisory board, then, holds the management team to account.

For most small and medium sized firms in the UK this is a completely alien concept. But it does have merit. Let’s consider how the supervisory board works.

The supervisory board members (referred to in charities as trustees, in schools as governors, and in firms, non-executive directors) are often appointed or elected for the specific and considerable skills, knowledge and experience they offer. Those skills, knowledge and experience may include representation and their understanding of specific stakeholder groups like employees of customers. They are often volunteers, or are paid a stipend. We refer to them generally below as trustees.

In all cases the chief executive is responsible to the supervisory board.

As we note, whilst prevalent in charities and schools, UK firms have yet to adopt the structure. Not so abroad.

French and German firms have supervisory boards. In France and Germany it is a legal requirement to also include employee representation. This is replicated in other European counties too, for example in Austria, Norway and Sweden. In Sweden the supervisory board is made up of one third employees in all organisations over 25 employees.

We noted that sometimes supervisory board members are selected for their specific knowledge of, or access to, key stakeholder groups. By having employees on the supervisory board, the organisation will be more aware of the impact of their decisions on their employees. They will also be able to gain buy-in more easily, since the workforce will know that employees have been part of the decision making.

This is maybe a step too far for many UK business owners and directors.

So how do UK firms get the benefits of having high skill, knowledgeable and representative individuals to advise the management team and guide that team in its strategy and key decisions? Picking up the model used by charities and schools, the organisation can create its own non-executive supervisory board. The senior managers and owners can appoint their own supervisory board members – people they respect for their skill, knowledge and representation; people they know will hold them to account when it’s needed.

The non-executive supervisory board then acts as a sounding board and critical friend to the management team. It’s not a common structure in the UK, but it is one with immense value.

TimelessTime has clients who have understood this value and, even though they are small organisations, they have created non-executive supervisory boards to provide scrutiny and challenge. By having a small group of people to hold the executive team to account, the management team is never alone. There are always impartial others to take an interest in their decisions.

As we noted, those non-executive directors in private organisations may be paid a stipend. Some may even be listed at Companies House as a Director. Charity Trustees and School Governors are, however, all unpaid volunteers. In all cases, the supervisory board members are not employees and no employer-employee relationship should be formed or implied by any of these setups.

Since having good governance is important to all organisations, whether profit-focussed or not, it begs the question as to why more firms don’t adopt the two-board model in the UK[2]. It does happen when required by law, and also in a few cases where the MD is enlightened. Are you one of those enlightened few?

It's easier to settle than manage