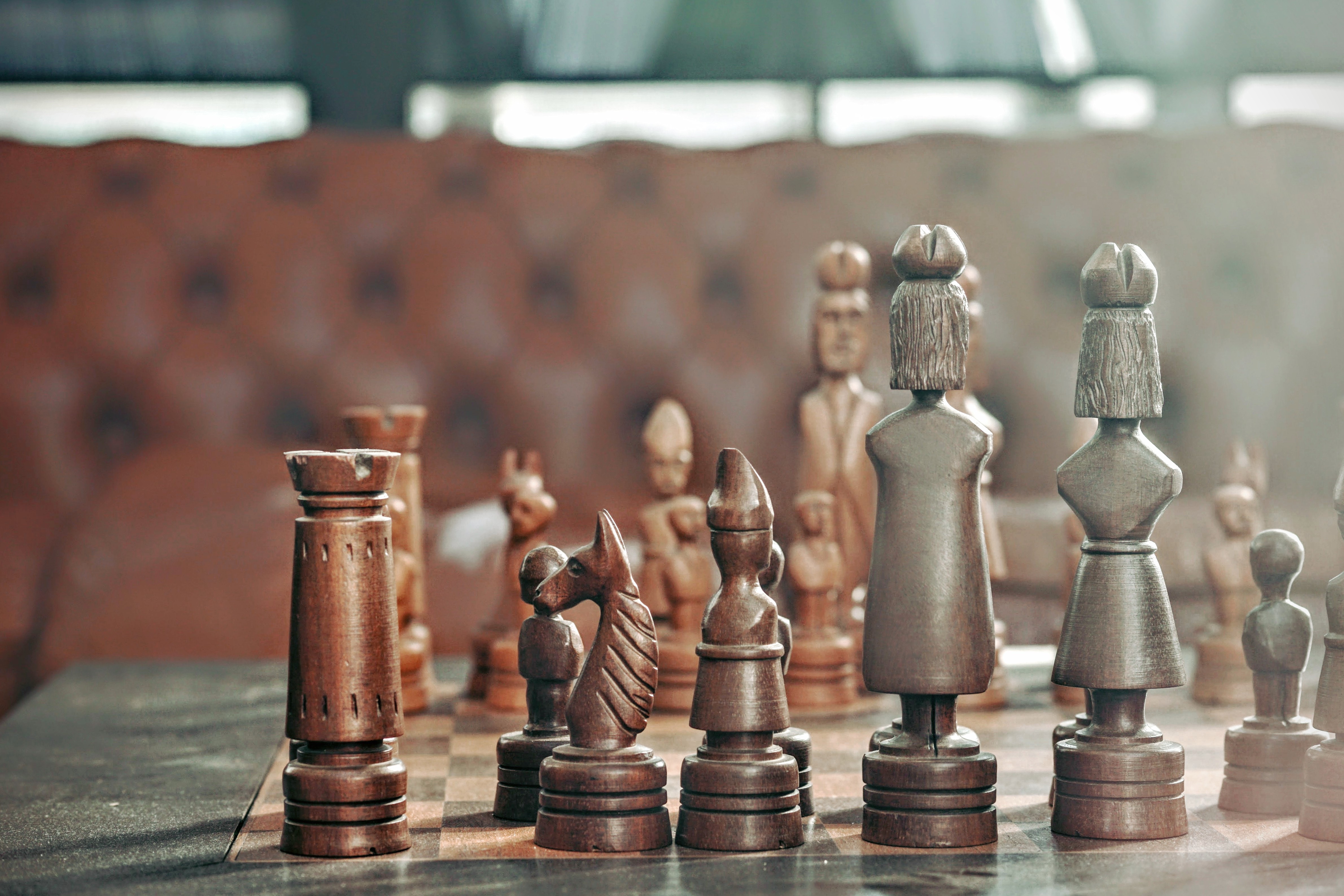 Why won’t some managers manage? Why won’t they get close to their people, mentor them, coach them and have them excel? Why is management today so ‘hands off’ for some?

To digress, even before we’ve got started, you might remember the 1990 classic US film Pretty Woman. In it, Richard Gere’s character, Edward Lewis, is an asset stripper, a corporate raider. He makes money by buying, breaking up and selling off firms. He has a short-term vision focussed on the immediate deal and immediate returns. Once the deal is clinched, he moves on.

Lewis is the epitome of an entrepreneur. He might be a leader too, an influencer of others. But he certainly isn’t a manager.

But let’s hold that build-up, that interlude, for now, and go back to the key issue.

Entrepreneurship is revered. Leadership is marvelled at. But plain old management? Who needs it?

Sometimes management is thought of as administration – and who wants to do that? For many people, the very word is unglamorous, and in the age of image, we all hanker after glamour. And it shows.

So, what are the symptoms of this apparent malaise?

First, when things get tough, today’s managers – or is it entrepreneurs or leaders - resort to lawyers and strict interpretation of the law. If someone has been with the firm for under two years, and the relationship between manager and employee gets strained, the manager invites the employee to leave. The word is, of course, dismissal, but it’s couched as, ‘your future no longer lies here’. There’s no attempt to make things work. And the manager returns to the labour market to find another accountant or surveyor or whatever. And the cycle likely begins again.

It seems too, that managers are disinclined to manage even after the employee has been in the firm over two years. In this case the employee then has the right to take any case for unfair dismissal to a tribunal, so the manager had better do things legally. Given this ability, employees are frequently offered a settlement agreement by the firm. One only needs to open both broadsheets and tabloids to see claims of just how widespread the use of settlement agreements is. The typical payoff in return for a gagging and no-further-action commitment is the equivalent of between four- and six-month’s salary, and many get over a year’s salary.

Payoffs are not only the preserve of private firms. Universities and the NHS have been in the news recently for offering high-value settlement agreements.

Managers don’t seem to want to embrace the cheaper option of managing employee performance. That involves getting up close, setting objectives, having employees fail to meet those, implementing development and repeating until it’s clear that the employee is not competent. Or, of course, more likely, until they perform again. Often managers declare that they don’t have the time for such malarkey. They don’t have time for management.

It seems that modern managers prefer the hands-off approach, embracing management-at-a-distance and management-by-email or social media. Despite the simplicity and ubiquity of phones and Skype calls, we, as a society, prefer the impersonal. Disciplinaries are called by text and objectives disseminated on performance improvement apps. In many firms, this leaves the HR department to pick up the pieces – and even they, with their service desks and HR partners, don’t engage.

So why is all this happening?

First, it’s certainly societal. All telecom operators note that telephone calls are plummeting and data use is soaring. Today’s social media society says it in 160 characters – and 918 characters if we’ve really a lot to say.

Second, few managers are trained. If they were to embrace management development, any quality training course would teach them how to manage performance and how to deal with difficult situations. And more importantly, they would learn how responsible managers should behave towards those that work for them.

Thirdly, of course, it’s uncomfortable. And, heaven forbid, the modern manager might have to get up from his or her seat, and walk over to see the employee.

But fourthly, many just don’t see management, as it’s described here, as their bailiwick. Business owners didn’t start the firm for that. They didn’t sign up to engage with their staff. They want to make money, and expect employees to do as they are told: no ifs, no buts; no ‘employees as people’ stuff to cloud the simplicity of an economic relationship of pay in return for effort.

Perhaps this last point is key.

In reality, the bulk of the relationship between a manager and his or her employee is psychological. The employee agrees to take a contract of employment in return for a wage – but then it gets complex. People are social beings and high-quality communications and good relations are essential for motivation.

Perhaps it’s that UK managers are mirroring the US concept of at-will employment. American employees are typically on one week’s notice. If the manager gets fed up with someone, they can tell them to go, pay a week’s money and have them out of the firm in seven days. There’s no need for just cause (so long as it’s not discrimination – the US are hot on that).

But if it’s belief in that at-will concept that causes UK managers to decline their management responsibility, they would be wise to remember that this apparently simple relationship cuts both ways. In the US, managers manage and manage well because they know that if they don’t, inside a week, their staff will all be gone! And with the staff goes the money-making potential.

For management to exist and be done well, it must have some benefit. And here we get back to Pretty Woman.

Lewis falls for Vivian Ward (played by Julia Roberts), a hooker. As a result of this relationship, and in the space of a few days, Lewis has an epiphany about his business practices. In the meeting the next day, Lewis dismisses the ‘suits’ and talks privately to James Morse (played by Ralph Belamy), the owner of the shipbuilding firm that’s the target of Lewis’ latest cruel asset stripping deal. Then they call back the suits and Morse says to the stunned crowd, “Mr Lewis and I are going to build ships together, great big ships”.

The asset stripping deal is off. A new world is emerging.

It’s a feel-good moment. Suddenly the coldness of making money turns into the noble activity of making something valuable. The previous day, Lewis wanly promised that Morse’s staff would be looked after – which we all took to mean paid off with a week’s notice. Suddenly, it’s not about dismissing staff, but about embracing their skills and knowledge and giving them a long-term future. It’s about building a firm, not exploiting it. Oh, and making money too – together.

Entrepreneurs and leaders must become managers and embrace management when they want to achieve something - when, metaphorically, they want to build ‘great big ships’. They must work with their people and help them excel, not demand performance and dismiss when that does not follow, or the relationship otherwise sours.

The advantage of management, over entrepreneurship and leadership, is in the ability to get more from the body of employees than the sum of their costs. Some call it added value. Others might call it profit. Profit comes from productivity. Productivity comes when highly competent people work together to build great big ships.

So, what ‘ships’ do you want to build? What are your noble ventures? And how will you work with your people to achieve them?

We can help. Call us if you’d like to discuss this further.

Dismissing an employee with under two year’s service