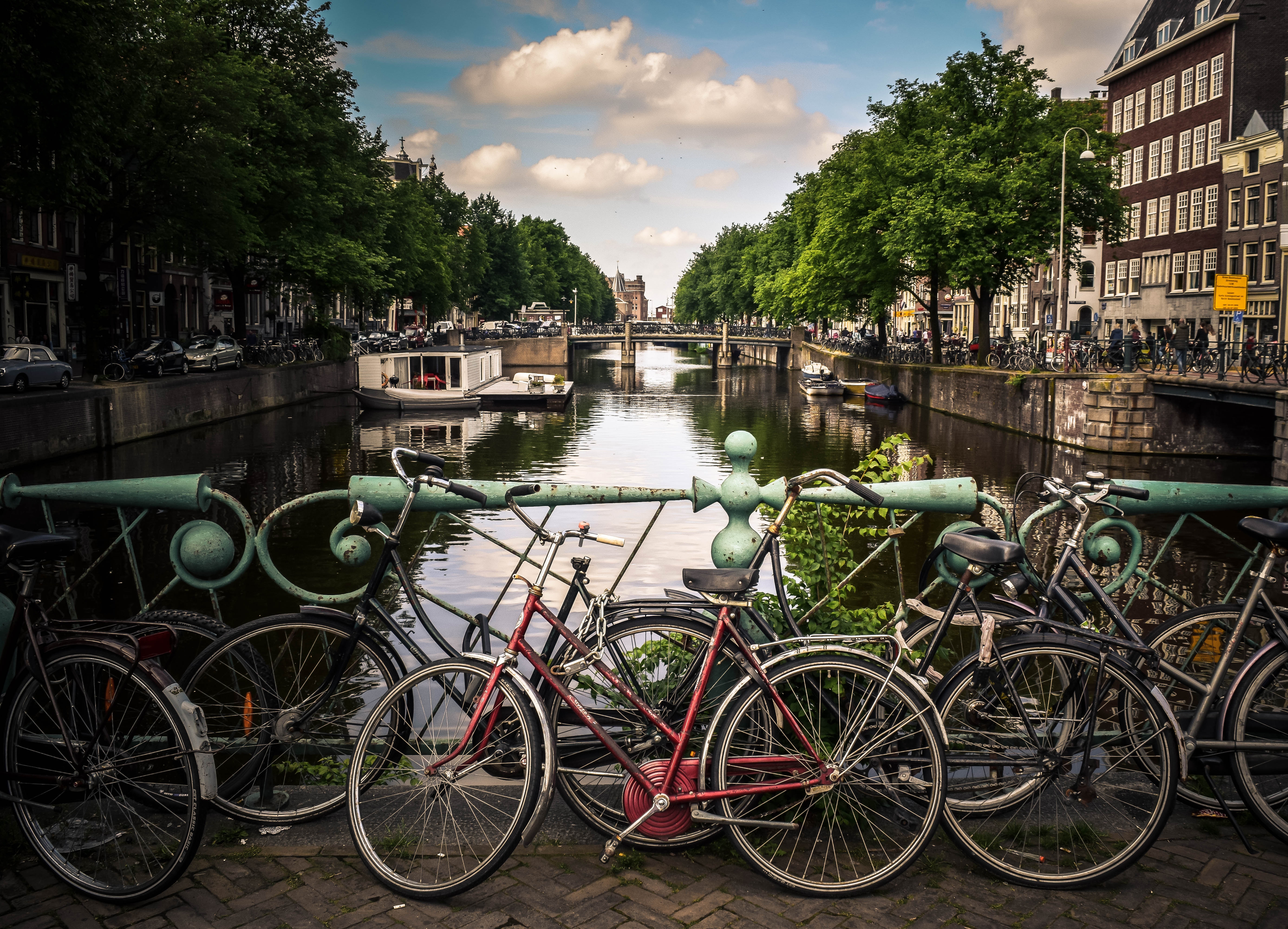 There’s a small but growing trend. Employees from EU countries, now working in the UK, are letting their managers know that they intend to return home.

The reasons are twofold. Following the Brexit vote, and the chaos of our exit, EU workers perhaps feel that, somehow, the UK’s not such a nice place now. It’s not where they want to make their homes, bring up families and build their futures. Combine that with growing economies and wages and an abundance of jobs in many EU countries and suddenly, the problem nation they left all those years ago looks quite attractive now.

Many workers such as software developers are also in industries where they can literally work from anywhere in a global economy.

So, when your employees say “We intend moving back to our home”, what do you do?

Problems of replacing them

You could search for skilled UK nationals but there are massive shortages in many industries. You could hire lesser skilled employees and develop them, but that will likely take several years. It’s also difficult to hire people from East Asia, and indeed the rest of the World, to replace them in the UK. That requires them to get a Tier 2 visa and the problems there are well documented.

We therefore assume that you’d like to keep your current EU employees working for you in some capacity or other.

Post-Brexit, the UK will be a ‘third’ country. Despite the fact that we don’t actually leave the EU until May 2019, and there will be some sort of transition until 2022, you need to accept the worst-case scenario.

Our likely future status as a ‘third’ country means that there will only be two ways that you will be able to keep them engaged: as employees of a branch office or subsidiary that you set up in their county, or as a freelancer, contractor or other self-employed worker.

Let’s look at what each entails.

The first is for you to open a branch office. We will dismiss the subsidiary option as overly costly and complex. That may be something for later in your firm’s development. A branch office is a way of registering a presence without actually starting a local company. Often a local accountant provides the facilities for the branch office such as a local address. That accountant will perform tax withholding duties on your behalf and submit the necessary returns to the local administrations. They’ll also administer the money flows for you, paying the local employees net and all others, the taxes and monies due.

Branch offices are simple to administer and relatively inexpensive at a few thousand Euros per year.

But that’s not the whole story. You have work to do. Taxes are very different in EU countries from those in the UK and vary country by country. We are a relatively low taxation economy. France, for example, levies an employers social tax contribution of 70% of the employee's gross wage and the employee has 22% deducted. Salaries and benefits will need to be benchmarked locally and cost of living accounted for in determining how much your foreign employees get paid, and the amount paid in pension and sometimes mandatory bonuses.

The second approach may be more interesting.

As a trading firm

In most EU countries, a worker can be self-employed and behave as a sole-trader. In this case, local laws may, however, dictate the time period and other conditions before the worker is automatically considered an employee. In Italy, for example, a worker becomes an employee if they gain over 80% of their income from one source and if this persists for more than eight months.

The sole-trader route can be a good solution, particularly if the de facto employee qualification is avoided and the sole-trader wins further contracts with others to keep their local tax authorities at bay. For this they must behave more as a trading firm, rather than your distant employee.

In this event you would sign a business-to-business or supplier agreement with them just as is normal between two trading firms. Here, you would rely on international arbitration to adjudicate if you fall out. Under this arrangement the you will pay against your supplier’s invoices for deliverables, rather than for hours worked.

Now, a word of warning. This approach does not necessarily give you benefit of their work. In some countries it may only give you a licence to use their work, so further investigation is needed to cover all eventualities.

So, you can continue to engage the services of your current employees as they migrate back home. But you have to put in effort. It has its pitfalls for both parties. It’s not simple, but it can be done. And you can continue the relationships in the long term, building what appears to be a problem to become an advantage, maybe even opening up new markets and new opportunities.

Call us for more, and for help in maintaining the services of your employees as they relocate back to the EU.

We also urge you to read the blogs and articles refenced below.