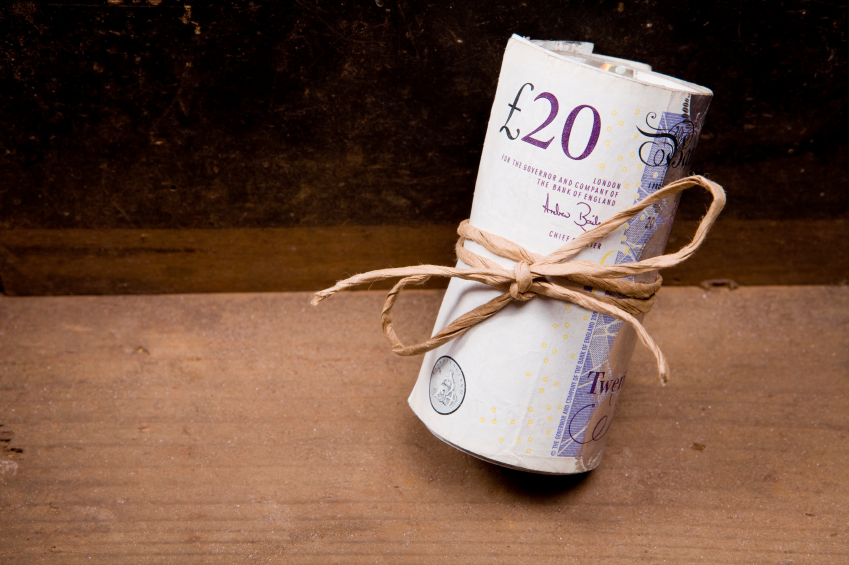 It espouses immediate Government action and claims a desirable resulting effect. The problem is that at no stage does it set out why the claims would work and there's the rub.

The theory reported on comes from the New Economics Foundation. The NEF makes the argument that if consumers have more money in their pockets, they will spend it, hence demanding more goods and services from supplying firms. It further argues that if employers give employees more time off, they will have more time to spend their new money. As a result of this heightened money and demand, firms will be confident to grow capability in order to supply more. And as a result of this subsequent supply, firms will see increased turnover and will spend their resulting increased profits by investing to increase productivity.

Now, productivity is important. All firms want to do more with less. And doing more with less requires fewer staff, each with high competence and technology use. UK productivity lags many other countries. That means that, despite the low value of the Pound internationally, goods and services from UK firms will be more expensive than those from, say, Germany, France, the US or Scandinavia. Lower productivity leads to lower international demand and that hits the UK balance of payments and other desirable metrics, weakening the Government’s ability to lower taxes.

But will heightened wages and more holiday work, and work quickly?

For sure, Government legislation to increase wages and tax thresholds will increase money in wage packets. Employees then have a choice; they can spend it, save it or invest it. If they see short term difficulties, they’ll save it. If they see longer term constraints, they’ll invest it for a rainy day. They’ll only spend it if they are confident about both their short term and long-term futures.

Whether employees spend their increased money depends on their attitudes and beliefs.

So, there’s nothing certain about the outcome of Government action.

To encourage spending, the NEF roll more holiday into the mix. The idea here is that employees will more likely spend their increased wages if they have more leisure time. While this is interesting, confidence still rules.

But let’s just assume that more money and more holidays do increase demand. And let’s assume that this demand results in increased firms’ turnover and profit.

On realising more profits, managers, leaders and entrepreneurs can, like employees, use them in one of three ways:

First, they can pay increased dividends to shareholders. If shareholders have had little return on their investments in the past and lack confidence that returns will flow in the future, they’ll likely take what they can get now and vote through big payments.

British shareholders universally take a short-term view so paying dividends is the norm.

Second, they could save the profits, growing reserves to keep the business going in the rainy days ahead. Typically, this is frowned upon, instead using banks to prop up cash flow.

Or third, the firm can forgo paying dividends and forego increasing reserves as security for the future and spend to invest. Spending to invest means spending on competency development and on new technology to enable employees to do more with the effort they have available.

All this assumes that increased demand does indeed lead to increased profits. All firms will have had increased staff costs to fund those increased wages so this is far from certain. And of course, giving more holiday directly reduces productivity, requiring more employees to be hired to do the same work.

What a firm does with its profits depends on how confident its managers are about the future. That confidence does not stem from a short-term increase in demand. It depends on managers’ and shareholders’ attitudes and beliefs – on their confidence that profits will flow in the years to come – that the business is sustainable.

Confidence comes from positive attitudes and beliefs in Government policy. And low confidence stems from the converse.

Arguably, poor education system outcomes, Brexit indecision and the prospect of an international trade war all act to drive short term tinkering into insignificance. Nothing happens overnight and Government must recognise this and develop policy accordingly.