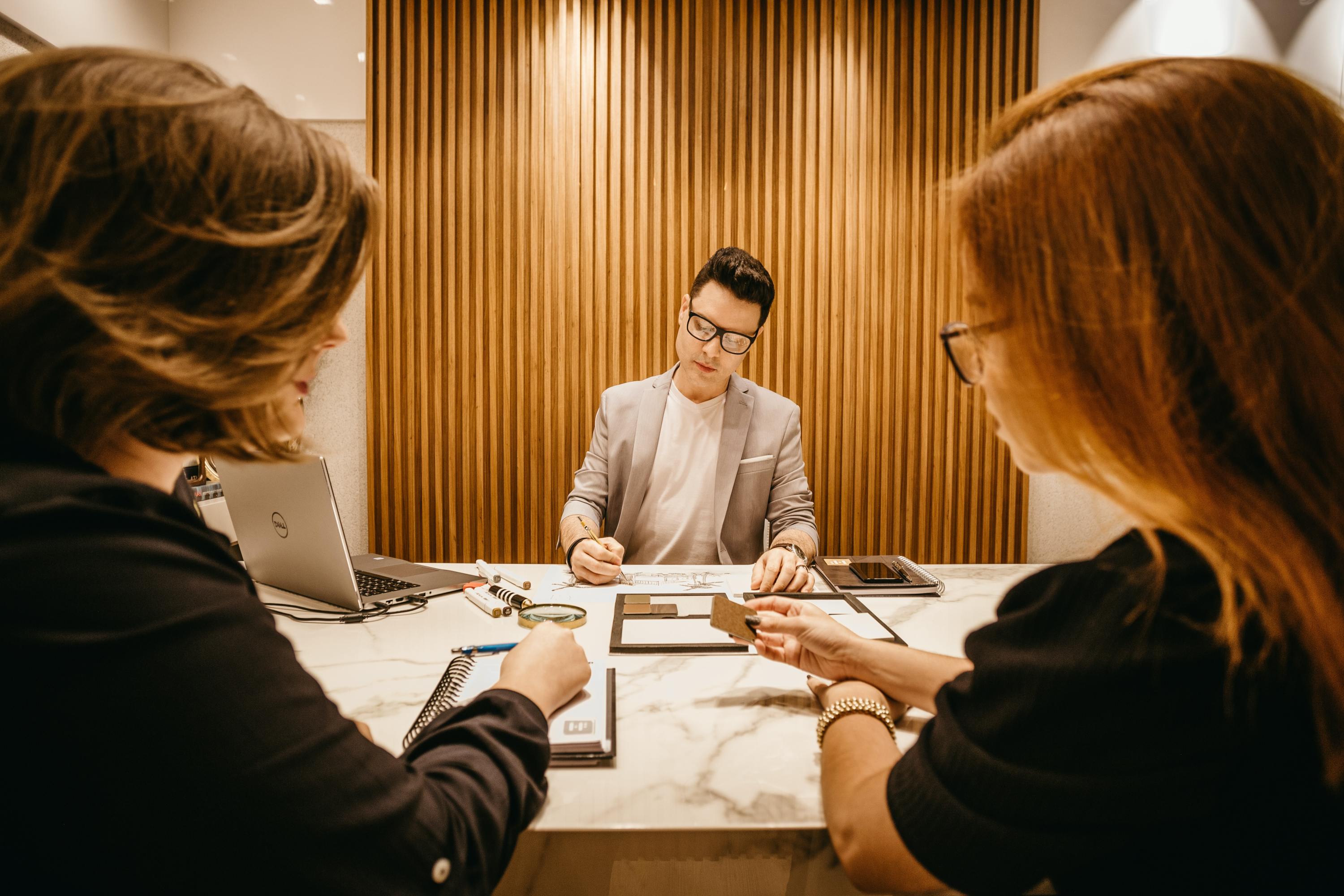 There’s much talked of about how to recruit.

The essence of these comments is fourfold:

I. Interviews are two-way affairs. Many managers forget this and assume that the interviewee is super-keen to have the job – and as a result the manager can do anything and say anything to the interviewee without negative effect on their organisation. You and your management team who might conduct interviews are on measure too.

II. Remember, the interviewee could, one day, be a major decision-maker in your organisation’s success and even personally in your career. You may decline to hire them, but they may then go on, for example, to be a major decision-maker in a potential customer. Even if you don’t make them an offer, you need them to leave the interview with a very positive opinion of you and your organisation.

III. Don’t do anything to the interviewee during the process that you would not be very pleased to have done to you. And don’t ask any questions, or frame the questions in a manner, or make comments during interview that you would dislike yourself.

IV. Whilst it's important to be efficient, there's no need to cram the procedings into a finite time. Attempting to cram a huge programme of questions into 50 minutes, for example, simple makes the candidate feel you're going through the motions, rather than giving them time to make their best case.

So, overall, don’t be crass.

This is particularly relevant in internal job opportunities and promotions.

Don't give the person any reason to believe that they might have the job - such as saying you look forward to working with them or appointing mentors or training advisors - if the process is not complete.

This likely means one-on-one discussions, or at worst one interviewee to two interviewers.

Only police officers record (and transcribe), because they may need to rely later in court on some small contested matter of detail. If you do your job right, no-one will contest the outcome. Have your scoring worked out, and score as you go, making minor reminder comments beside the score. See our other blogs and books on interview scoring.

There are also practical reasons not to record. Typically, an hour’s online recording produces a file of something like 200Mbytes – and significantly more if you include video. Management of such a big file probably means it will be put in the Cloud. And managing any personal data brings in GDPR privacy overheads, requiring personal data to be captured, controlled and managed only for the purpose and duration needed. It’s an overhead that you don’t need.

Remember that they might just know more than you do.

For an internal candidate, always see them in person. The discussion is not about turning them down for your present vacancy. It’s about how you can help them to go on to some other more relevant job. Remember, as a manager, you need to build a great team. The interviewee may have a place in that. At some point you thought they were good enough for your present vacancy. Then you decided that someone else was better – and the question you must address is, “…and now what?”

Always leave them smiling. For every person appointed, there are potentially several others who will be incredibly disappointed, and you must manage that. Only one can get the job, but you must avoid the other candidates seeing only bad in you, and your processes and organisation.

Managers must remember that all interviews are two-way affairs to be managed well. It’s easy to be crass, and there’s a lot of poor process taught. Getting it right takes knowledge and understanding. Learn to recruit well.

Now see our companion blog for the fourteen crass questions that managers should not ask at interview – and why.

Talent is a thing – a very measurable, valuable thing

So you think you can interview?