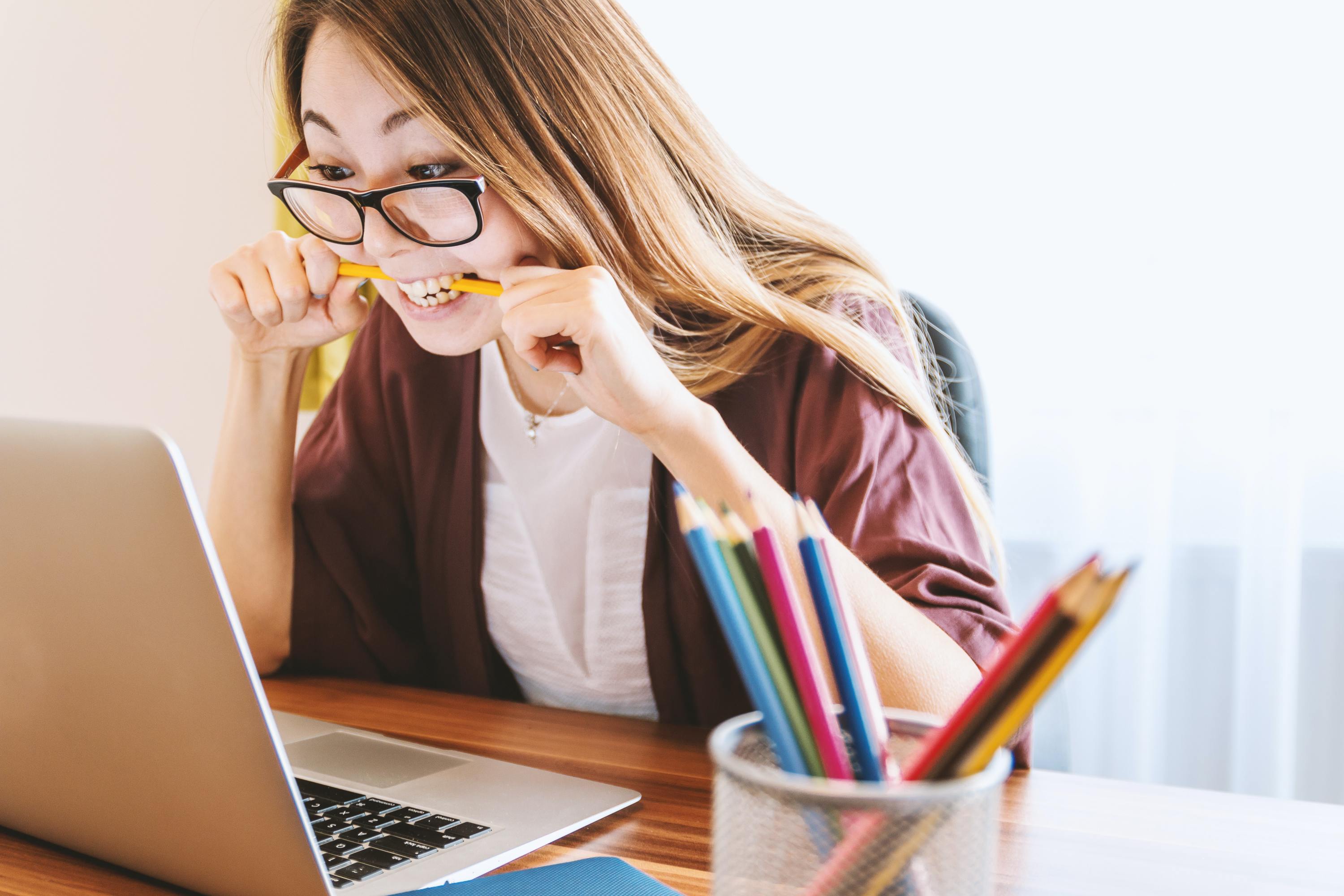 There’s much on the wires about how job applicants are aggrieved when computers make, what are for them, unfavourable personnel selection decisions. These computers are apparently acting alone without human intervention or interpretation. It’s perhaps a natural human reaction to feel injustice when rejected by an algorithm.

The assumption driving the expansion of the use of computers in personnel selection is, of course, that computers are objective, impartial and somehow perfect in the decisions they make. Since they’re quick, and rules can be embedded, they’re every managers’ perfect decision tool.

So, on the one hand computers are hailed because they can ignore names and addresses and scour CVs only for relevant content. And testing can be built in, with candidates processed in an application portal and decisions made in real time. But on the other hand, they are programmed by humans and hence are an embodiment of poor human decision processes and bias.

Hiring decisions have, for the most part, never been made well and change is certainly needed. This space was ripe for computerisation and entrepreneurs have filled it.

So, who are the players and what are the issues and perspectives? And ultimately, is computerisation of personnel selection really the perfect solution?

Psychologists are the scientists of personnel testing and assessment.

There’s been around 50 years of high-quality research into what makes a person excel at work. But just as the psychology academics think they’ve found the holy grail, more issues arise, and new research is started to explain the new findings.

As an example, one of the earliest human characteristics to be investigated was intelligence. Broadly, research found that intelligent people tend to perform better. Psychologists have developed tests for intelligence – so in principle all that’s to be done is to computerise the tests and the job’s done?

Intelligence is not a simple characteristic. There are around 10 different forms of intelligence, each needed to some greater or lesser extent in each job done.

And it’s the same with all other human characteristics.

Science does have tests available for most characteristics, but which is to be used for what is a psychologist’s decision considering their appropriateness, currency and validity. There’s no easily interpreted library of tests and models for the entrepreneur to select from, to then instruct the software developer to code. And more significantly, there’s no simple interpretation. Tests don’t give a hire/don’t hire answer.

Classically, software developers take instruction from their entrepreneur clients – from a manager, perhaps, who wants to have a computer test for intelligence, say. The agile approach to development favoured by those developers dictates close coupling between them and their client. The developer takes a brief, does something and shares. The client comments and the developer does some more, and so on until the money’s spent or the client’s objective is reached.

Importantly, software developers don’t expect to be expert in the tool they are creating. If it’s algorithmically complex, they’ll expect a psychologist as subject matter expert to be on the team to liaise with the client.

So, software developers can create all sorts of snazzy-looking portals and processors, but it’s not for them to determine the algorithms within. They do what they’re asked.

Ultimately, to hire or not is the manager’s decision.

Few managers are trained in selection. That’s fact. Most managers learn their trade on the job.

Now, of course, all managers would want to make a good hiring decision - one that leads to the business prospering as a result. A good decision is one where evidence is available that suggests that the candidate will go on to excel in the job. A rational decision is a good decision. A gut-feel or experience-based decision is not. Managers simply couldn’t see anywhere near enough candidates in lifelong careers to build the experience needed.

So, the manager needs tests and assessments that give evidence valid for the job for which candidates are being considered.

This last point is the crux. Making a good decision depends on the choice of valid evidence and its persuasiveness.

Fundamentally, the psychologist must understand what’s important to the manager. Once that’s defined, the tests and assessments can be defined and computerised. There’s no lookup table linking job title and list of tests. Selecting the tests is complicated and done in discussion between manager and psychologist.

But it doesn’t end there. Any well-trained psychologist will refuse to allow a machine to make the decision. Even once valid tests are selected, the science is just not that precise. There’s too much that can go wrong – and possibly breach laws. Psychologists will be happy to define and interpret tests and assessments, provided that the results are corroborated at interview.

So, it’s complicated. As in many other domains, computers must be used to assist humans – and not to replace them. Ultimately the manager must be part of the decision-making. He or she must not abdicate their responsibility to a machine.

So back to the question: should the computer decide?

Simple answer – no. Emphatically not. Managers should decide, with computers used to do the hard bit – to generate the evidence considered by the scientists to predict future on-the-job performance.

Recruitment, Search and Selection: get it right