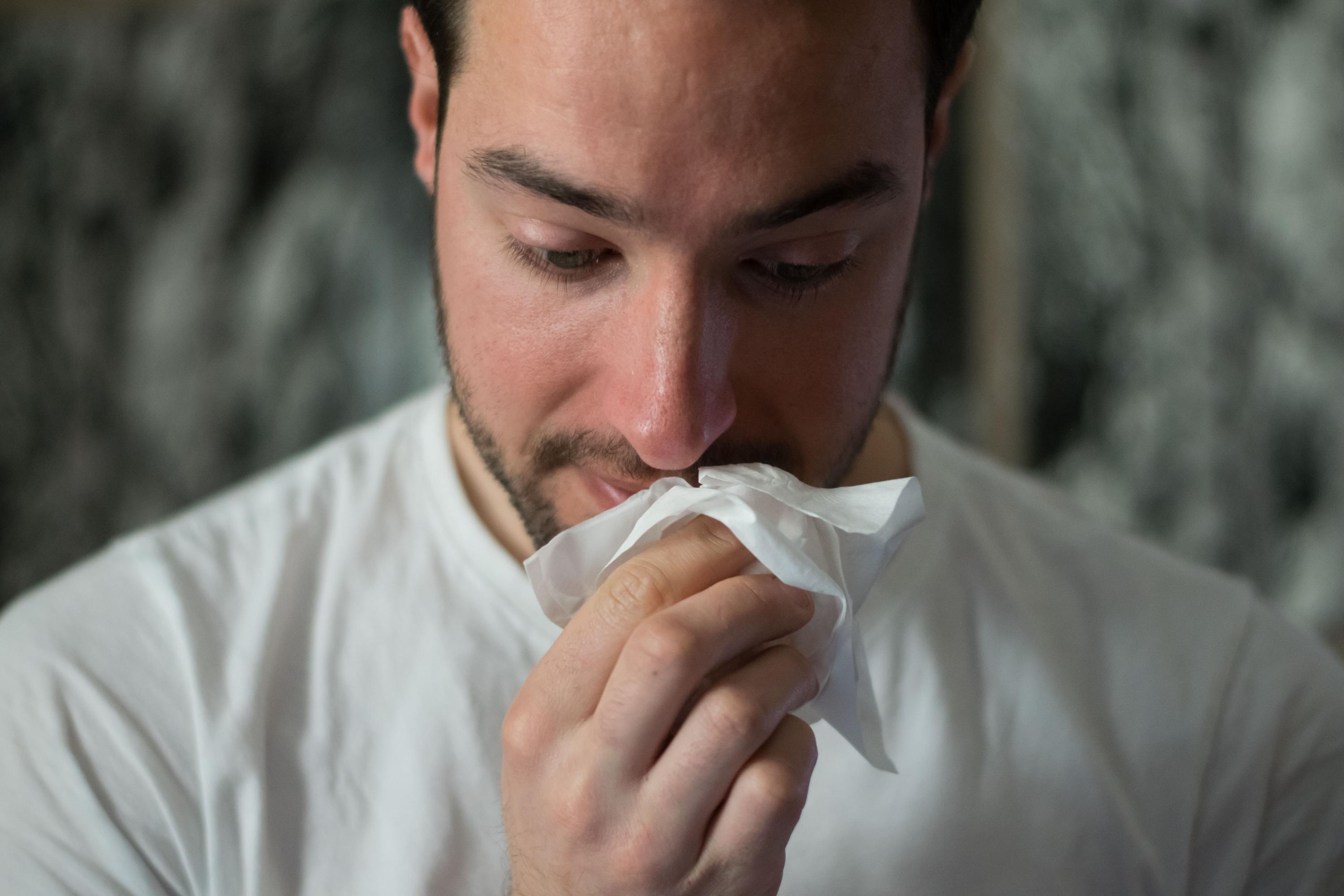 Many UK Government employees like nurses, police officers and teachers get full wages paid for anything up to a year of absence, so the Government, as an employer, pays ‘Company’ Sick Pay too.

Some firms have realised that to attract and retain key staff, they must do something similar. Some firms even create a two-tier workforce with key staff paid reasonable CSP while others (in the same firm) have to rely on Statutory Sick Pay (SSP).

Presently SSP is just under £100 a week for up to 28 weeks – a miserly level on which few can live. The UK SSP scheme compares badly with sick pay schemes paid by EU states. These approach full wages paid for up to two years.

Whilst all managers in the UK might want to continue to pay full wages whenever an employee is off sick, only the Government and a few in the private sector can afford such generosity.

So, what are other managers to do?

The manager typically staffs their firm with a number of employees commensurate with the turnover. Generally, the manager will assume that a small number of staff will be off sick at any one time – and they will over-staff slightly to cope with the lost effort. The manager then budgets to make a profit at this staffing level.

The manager’s typical starting position is that when an employee is off sick, the firm ceases payment of wages after a few days. The incremental cost to the firm of that sickness is therefore near zero and the situation is simply managed.

But that’s not sustainable in an environment where the manager must strive hard to find, attract and retain good staff. Some compromise is needed to make the firm appear as a caring firm – one to which the employee will commit. Some scheme must be developed between the extremes of expecting employees to rely on SSP alone, and paying full wages for ever.

To develop such a compromise, we first need to understand sickness patterns.

Typically, staff sickness days follows a skewed normal curve like the one shown in the above figure. A small number of staff will go off for one or two days a year. The bulk of the employees will be off for no more than eight weeks a year. And a small but still significant number will be off for more time than that – between eight and twelve weeks. Finally, a very small number of staff (maybe up to five percent) will be off on long-term sick with absence spanning out into many months. The exact numbers will be unique to the firm, but most firms follow the same trend.

If one accepts that most firms don’t have the financial flexibility to pay CSP for periods of more than a few weeks, a Company Sick Pay scheme must be developed considering both financial constraint and absence pattern.

The figure below shows one such solution. The firm implements a company sick pay scheme and pays full wages for a period from the start of sickness to, say, six to eight weeks out. Note that all CSP schemes must meet the minimum requirements of the employer’s obligation to pay SSP. This is off-set against the CSP scheme which can then be as generous as the company wishes.

At the six or eight week point, the CSP then deceases and the sick employee then enters a moratorium period when the firm drops the CSP to SSP levels. The employee must then rely on that and their own savings. They are advised about that on taking the job. Then to cover long-term sickness, the firm pays for Permanent Health Insurance (PHI), a form of income protection provided as a standard product by insurance companies.

PHI is bought by the firm on behalf of the employees and the costs are modest. There are various forms of cover demanding various moratorium periods and providing various options for amount and duration of cover. It would be for the firm to decide what it needs using the arguments above. One example of cover is to fund 75% of wages beginning at the end of three months and lasting one year. After that, the payments for someone suffering some life-changing malady or accident rendering them unable to work again would drop to say 50% of wages for life.

The big advantage of the firm paying for the insurance is that significantly better pay-out conditions can be secured by a firm insuring several employees over a single employee taking out PHI for themselves. A company scheme is viable – a personal insurance is less so.

Typically, employees are happy with this type of company scheme since it covers the two big worries they have about falling sick.

First, they typically live by spending their wages each week or month, saving a little. Their first risk of falling into hardship is if they are off for several weeks. In the company scheme, the firm covers that risk and pays CSP.

Second, they worry about what will happen to their family if they contract some serious malady or accident that stops them working permanently. They know there’s a low chance of that, but the effect is huge – severe hardship including perhaps loss of housing. In the company sick pay model, that’s covered by the PHI.

They will of course have a lower-level worry about being off for longer than the period for which they have CSP cover – the eight to twelve week period in the example. They will consider, however, that the chance of long-term sickness is relatively low and they’ll accept this. They’ll need a few thousand pounds in the bank to cover it.

This structure mirrors somewhat the ‘benefits’ of the French and Nordic systems where states pay sick pay, maintaining payments at liveable levels whenever a person is sick. It’s a compromise. It makes the firm highly attractive as an employer to people in the 25-45 age range who value a caring firm to support their families. It means that no employee will be under financial hardship when it matters most. And all the employee’s energy can be expended in getting well. But with the CSP (mirroring SSP in its later stages), personal savings and PHI, the firm doesn’t carry all the costs.

This blog assumes that the manager sees the need to support employees when they are sick, with the aim of getting them back to work with minimum strain on their families. It describes a model for Company Sick Pay. Managers will also need to develop policy for when employees have multiple periods off in any one year. That’s another story!

If you'd like to discuss what sort of sick pay scheme might be good for your firm, do call us.

Employment contracts, capability dismissal, redundancy … and all that jazz!

Inaction is costly! Return to Work Plans Are Free

Just what benefits should you offer?

Stress in the Workplace