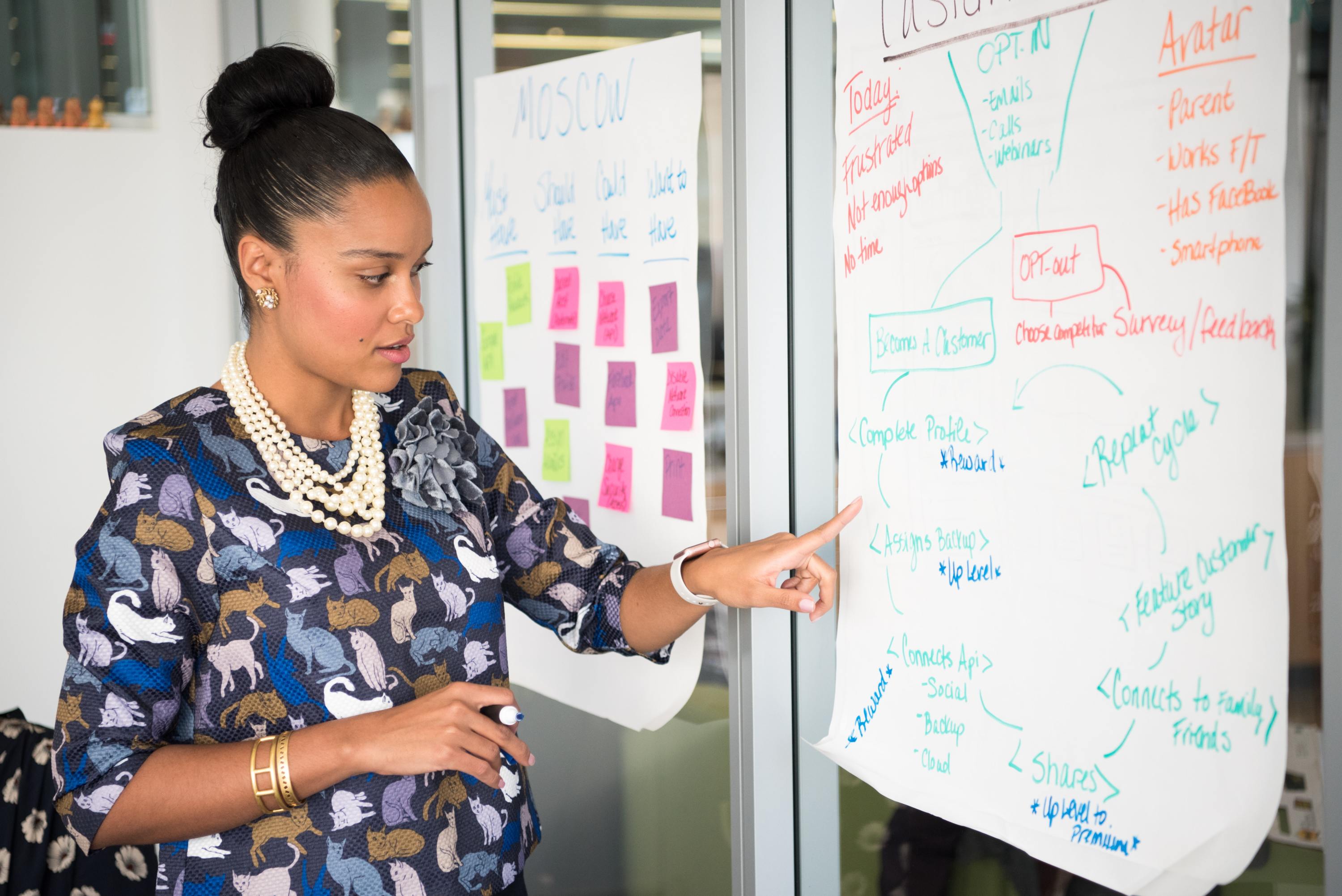 When firms start, and for several years after, pay is negotiated between the manager and individual employees, resulting in spot values. Pay is unique to the individual.

As the firm expands across the UK and internationally, the number of spot values grows. Since local in-country expectations vary considerably, pay variance expands too until there’s a discrete spot for every person worldwide. And the variance between high and low salary for the same job can be huge.

What started simple is quickly a mess.

It’s a recipe for disaster and it naturally falls apart as employees learn what others take home. Although managers hope pay is a secret, it’s not! Pay can be inferred nationally and internationally through discussion between colleagues about their spending.

Pay difference is an emotive subject. Employees continually think about the effort-reward relationship – the amount of effort that they put in and how much they get paid versus the effort and reward for a colleague. If they perceive that they put more effort in for the same reward as others who do the same work, they may feel that the pay system is unfair.

Perceived irregularities in this effort-reward analysis causes deep feelings of injustice in workers. Workers consider distributive and procedural justice from their perspective and with considerable ignorance and bias. But this does not stop them having an opinion.

Designing pay systems to manage justice is difficult enough in the UK alone and we’ve written a lot on this. International operations complicate things dramatically.

Employees are employed under the laws of the country in which the job is ‘habitually done’ – even if they work for a UK firm. Where the job’s done is normally where they live. So, they are paid under local laws. If they are working in France, the French codes and tax system apply. And that means that their salaries may also be governed by French statute and collective trades agreements.

It also means that they will benefit from insurances like unemployment insurance and health insurance that we in the UK consider a ‘benefit’. In France, if someone is made redundant, they are paid about half their present salary by the government for a minimum of two years to help them find a new job.

Many countries also have hugely generous state pensions that click in early, when compared to the UK’s meagre £9k per annum paid out from the age of 66.

Those statutory ‘benefits’ have to be funded – and the social taxes paid by employers to fund them are very high – in France, for example, social taxes on employers are 70%. This compares with the UK’s 13.8% Employers’ National Insurance (2020/2021). In the UK, some employers provide additional benefits that might come close to those provided by governments abroad, while others don’t. Comparison worldwide is difficult.

When comparing salaries, there are two additional elements that must be expressed. First, countries have hugely different costs of living. As examples, the table adjacent shows the cost-of-living indices for six cities. The effective salary, converted to Pounds Sterling required to give the jobholder the same standard of living, is also shown far right.

London is the most expensive city in Europe in which to live. In the list shown, Alicante is the least expensive.

This table illustrates that in order to create a given standard of living worldwide, salaries must be adjusted in line with cost of living. And salaries across a country must likewise be adjusted. This alone causes huge issues for international pay systems. Someone earning £38k in Alicante will likely be very upset to learn about someone earning nearly double in London. They will likely not consider cost of living.

Second, salary depends on labour market supply and demand. If there is no demand for Software Developers in Cape Town, for example, but there are many leaving local universities such that supply exceeds demand, this will deflate the salary offered. It could be that in such a case, the market rate is, say, £20k. Again, the bad feeling that this may generate when someone in Cape Town learns about typical London salaries will likely be immense. Again, they will likely not consider rates for the job where they live.

And finally, people are somewhat mobile both within a country and internationally. Brexit has curtailed migration between the EU and UK, but it’s still an issue across the EU27. And of course, it’s prevalent within countries. Workers will migrate to take advantage of higher pay elsewhere. It’s relatively simple to move from Madrid to Alicante or from London to Manchester in search of more money.

So, to summarise, employees will need to be paid very different salaries across the World and even across countries. These salaries must reflect:

• The benefits that are provided to employees by governments as a result of social taxes paid by employers. Managers must calculate the total reward, including benefits provided by governments but funded by the firm.

• The cost of living between cities in a country, and between countries.

• The market price (determined by the labour market) that must be paid by an employer to secure the services of an employee.

There are a variety of techniques that can be used to manage these differences. In all cases they need to be referenced to the core UK pay or salary system with its bands and points. They need also to make use of the job evaluation system to ensure that equivalent jobs are identified regardless of where in the world the job is done.

Call us if you need help in this.

On remuneration: a practical pay model