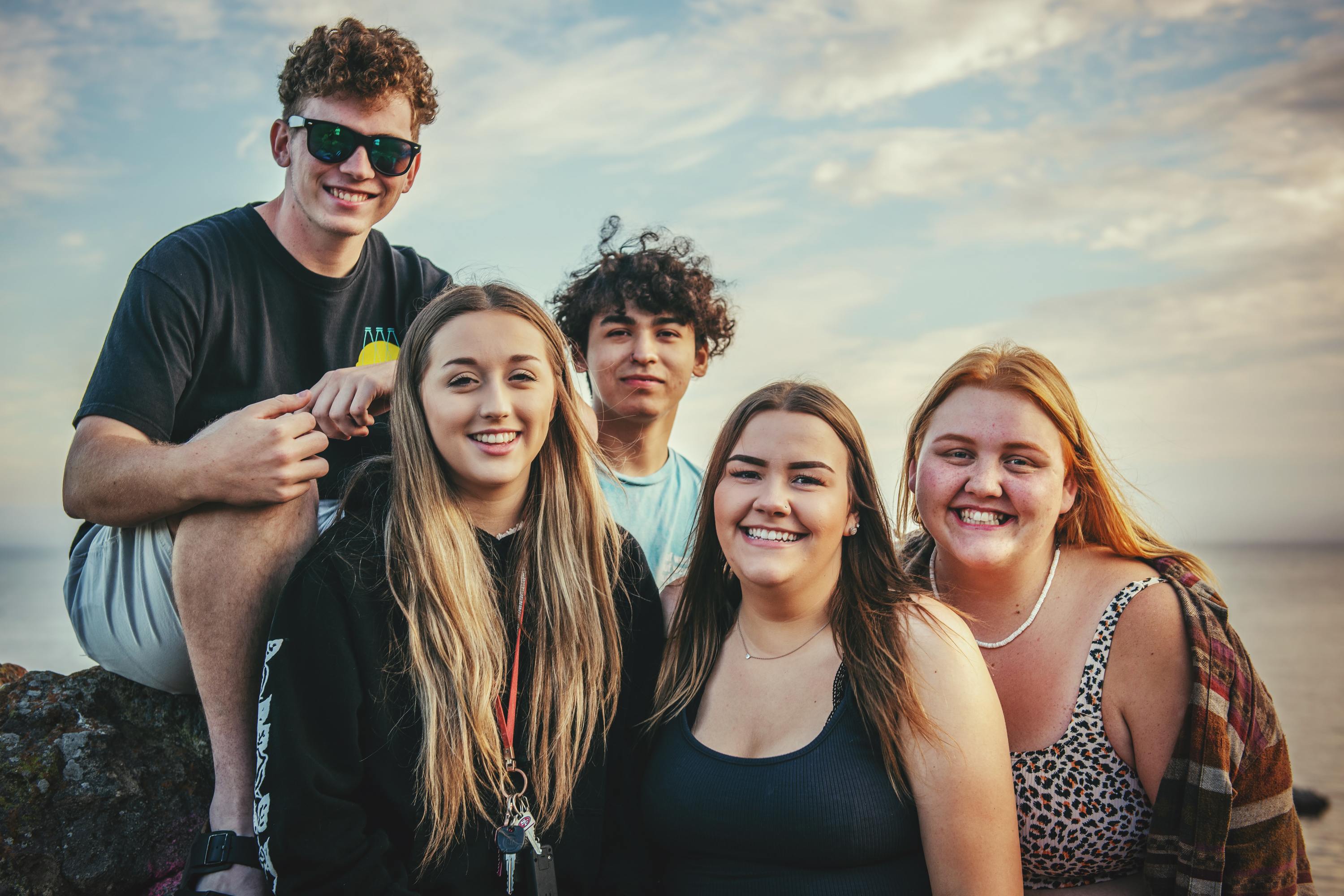 It’s like one is from Venus and the other from Mars. Somehow, so the sayings go, they are different beings. And only those who have done time working with volunteers understand volunteer motivation.

But is there a difference? Is the theory different? Do people change? Or are they just two sides of the same coin, and easily understood?

A good starting place is the definition of motivation itself.

There’s nothing here suggesting that such a drive only works when there’s money involved. Indeed, it’s long-proven that money itself is not a motivator. Generally, psychologists and management scientists have shown that there must be a sufficiency of money (from employment or private means) but beyond a certain limit, more money will not change any of the five motivation outcomes noted above.

Arguably, of course, if this is true, a person will only volunteer if they have a sufficiency for their needs. Below that, they will be motivated more by needs, and the need to feed, clothe and house themselves and their family. We discussed needs in a recent blog about managing volunteers.

At this point, we need to consider that people have two differing orientations, to a greater or lesser extent. Some are achievement oriented. They strive for success and greater salary is certainly one mark of that, illustrating status through greater material purchasing power. Others are growth oriented, striving for personal experience and learning. As we note in other blogs on volunteers, those who volunteer are likely growth oriented. If indeed, they have sizeable drive for achievement, it certainly won’t be for money.

The idea of needs is important, since it highlights that volunteers and employees do seek reward. Employees get financial reward, but beyond sufficiency, most managers understand that people work for affiliation with colleagues and customers and for personal growth and the feeling of doing something of significance. Many recent studies focussing on Gen Y and Gen Z highlight significance as a reason for choosing to join a particular firm. While young adults need enough money to live on, they want to know that the organisation they join has values congruent with their own.

And in past blogs, we’ve discussed that significance – the notion of doing something worthwhile – is reward in spades for volunteers.

So, the two – employees and volunteers – are not really so different.

What, then, explains the view amongst managers of volunteers that they are poles apart?

Part of the reason is perhaps in managers’ memories. When the UK had a manufacturing economy, with big firms like Ford and British Steel employing thousands, employees went to work for the money. The jobs were nasty, and it was usual for someone to join as a worker and stay as a worker for 40 years. Camaraderie – affiliation - was high. And the money was good, so the materialism of cars and foreign family holidays was the norm. Personal growth was simply not there and significance was perhaps only experienced in the pride in creating something.

Today, the only big employers are the government, and perhaps banks and call centres. To some extent, the nasty job with the good money still exists in those institutions – but nowhere else.

This shift has occurred over 30 years, but there is collective memory in many workers and managers. To them, the manager’s job is not about maximising significance and growth in his or her employees. Instead, it’s about control and direction – the two management activities that abounded in manufacturing industries. Historically, money was central and the economic contract exchanging money for effort prevailed. And in a minority of organisations today, that is indeed still the case.

Perhaps those managers of volunteers who believe that employees and volunteers are fundamentally different are simply expressing that memory.

Things have changed, particularly in young adults and modern firms.

So, if employees and volunteers are not actually that different, how does one go on to motivate a volunteer?

There are three basic concepts.

First, the primary motivator in people is the job they do. All jobs should be designed to optimise variety, autonomy, significance, the ability to identify with the job and to give instant feedback from job to job holder. It’s not difficult. Managers just have to design the job right for the volunteer.

Jobs must tap volunteer motives – the intrinsic and extrinsic drivers that deep down caused the volunteer to sign up in the first place. Being kind to those managers of volunteers who claim difference, we should recognise that motives differ person to person, simply because life stages differ. And motives change with age.

Second, the culture of the organisation must encourage volunteers to want to excel. Many, many organisations have a stifling culture. Volunteers are not given their head. The way things are done precludes volunteers growing. A good example is where there are complex rules to be followed and training and permits are required before the volunteer can do the job they signed up to.

And thirdly, leadership must not be crass. Organisation leaders must encourage, not stifle. They must seek environments and jobs in which the volunteer can thrive, rather than stop the volunteer progressing. The important thing is that there is a job in every organisation for every volunteer. It’s not a matter of rejecting volunteers, but a matter of finding the right job for them.

Beyond the basics, managers of volunteers need to understand how their people transition from commitment and motivation to engagement. Engagement is achieved when the volunteer perfectly meshes with their job and becomes super-motivated. It’s easy to have volunteers super-motivated. It’s just about doing everything described above, and then letting the volunteer loose: letting them grow and achieve what they signed up for. That achievement then fuels further motivation in a self-reinforcing loop that drives the volunteer forward to do great things.

But more on super-motivation later in other blogs.

In the end, today’s volunteers and employees are not so different. Managers of employees know that if the employment environment is not to the employee’s liking, they’ll walk. Managers of volunteers must recognise this too. Volunteers have huge choice in how they spend their leisure time. Indeed, volunteers already have sufficiency material reward from elsewhere, so walking is easy.

But conversely, getting the conditions to be right for both employee and volunteer is not actually so difficult. It all starts with the job and continues with the basic stuff that we’d all want if we were employee or volunteer, if only we were asked.