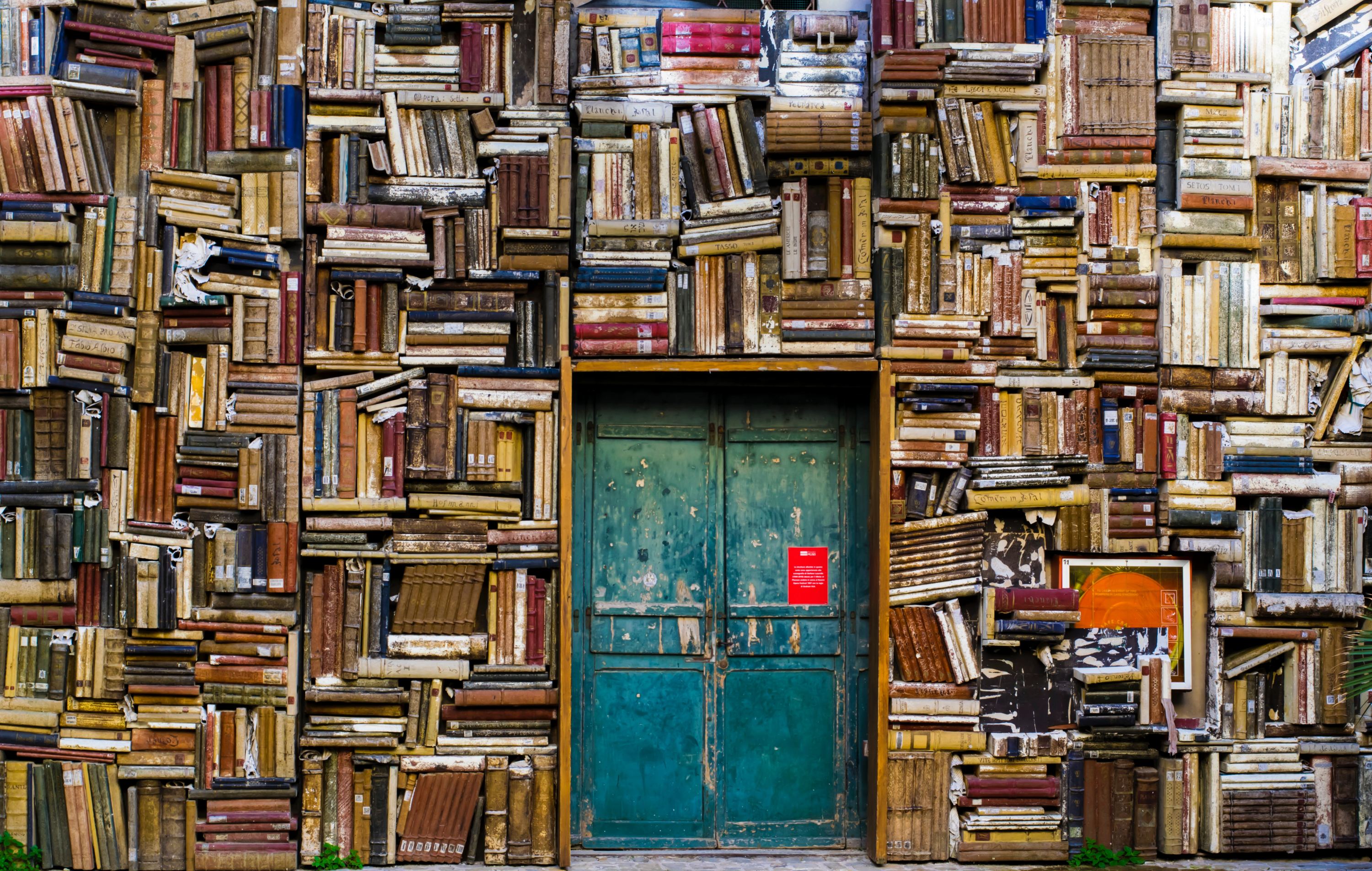 Here’s a question. When you want to make change, is it ever valid to have a hunch about what you want to do, and then work to prove that hunch and evolve subsequent action?

Managers do it all the time – especially those with experience, who believe that they know everything. And researchers do it. It’s known as the scientific method of progressing knowledge. Under the scientific method, the researcher characterises the problem. He or she then researches around the problem to explain what is presently known. They then develop a hypothesis – the statement that they think to be true.

That’s where the similarity between manager and researcher ends. There’s a huge difference between the scientific method and the expert manager’s method. The manager quickly appraises the apparent facts, scans his or her repertoire of possible conclusions, and makes a decision. That decision drives management action.

The manager is using what’s known as neurolistic decision-making. Neurolistic decision-making includes recognition-primed decision-making (RPD) – a model typically used to teach trades like firemen how to tackle fires or BT technicians how to diagnose a fault on a broadband line. Its limitation is well-known. The manager must have seen the solution (and therefore seen the problem) before and so nothing new is ever introduced. The advantage is that it is quick to do – quick to reach a decision so that the manager can progress to action.

Indeed, many managers think that RPD is the essence of management.

Theory is not academic – like, “Oh, that’s OK in theory, but we’re talking practice here”. It’s not to be dismissed so simply. Theory is generalisation developed (indeed, by academics) from copious evidence over many years and many situations and it relates the variables of the situation to possible outcomes.

So, by using the scientific method in decision-making, the manager must understand their problem and apply theory to it. They must determine the degree to which the generalisation applies – by unearthing evidence about the problem and hence understanding any limitations of the theory. And they must use the theory to build a conclusion that leads to action.

Let’s take the payment of commission on sales as an example. Many managers pay sales-people commission.

Economics theory tells us that people are motivated to maximise their wellbeing. So that suggests that money can be used to incentivise and motivate a sales-person to meet their sales targets.

And psychology theory also tells us about how much commission is needed to cause this focussing. It’s more than we think, at about 30% of salary.

So, in using theory and generalisation from research, the manager must consider his or her situation. If they are not happy with isolationism and don’t want to put up high stakes, commission may be a mistake.

There are then copious theories that will support the manager in their endeavours to drive performance using other than money. It’s a matter of research and development of a hypothesis.

But back then to the question.

It is ever OK to propose an action and work to prove that it works?

Well, yes, it is. Firstly, the manager can use the scientific method and propose action that they will then monitor and upon which they will gather data. If the evidence subsequently shows that the action is not going to succeed the manager must be able to change the action.

That sounds OK. But here’s the rub. On detecting that the action is not going to achieve the desired outcome, the manager must be able to make change. If commission has been introduced, for example, and it’s been done in the wrong way, it could be contractual and hence unchangeable without costly negotiation. If, on the other hand, due research had been done, such a possible outcome would have been uncovered and this approach avoided.

The scientific method is not about hunches. It’s about researching what might be appropriate, given the scenario. It’s about looking at theory and what is likely to work, so errors and subsequent correction will be avoided.

The danger with managers proposing action, and evolving as more is learned, is that he or she will blunder along, making poor decisions that are costly to correct. There is therefore no instance when a manager should proceed on a hunch. That hunch should always be developed from research and the proposal analysed critically in search of evidence that it is good for use.

Theory and evidence is all. Managers must be like researchers.