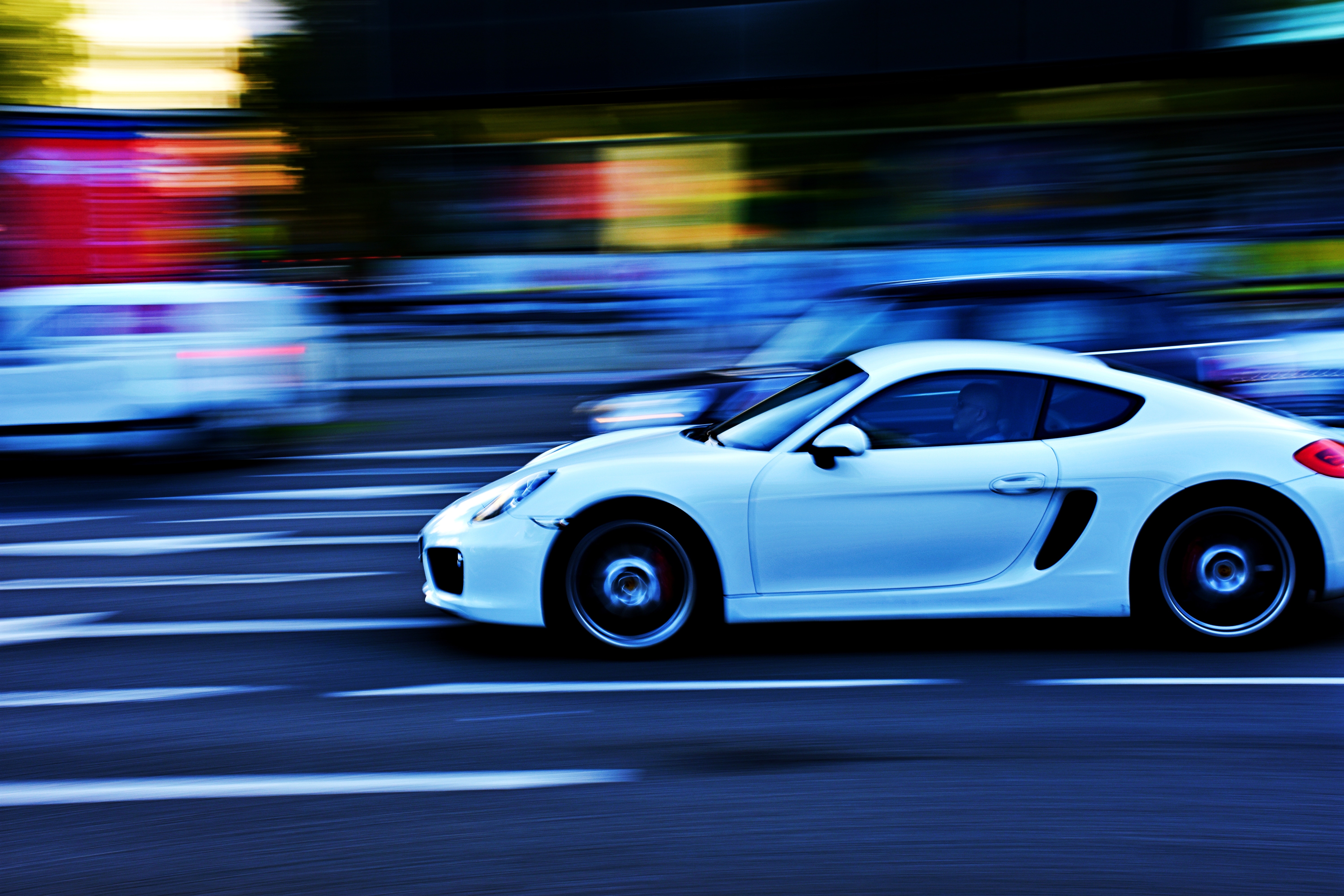 Designing a sales commission policy and associated commission operating system to remunerate staff for sales performance is complex. Designing a scheme that incentivises, at the same time as being fair to all, is complicated – some would say impossible.

This blog considers some of the thinking that should go into incentive design. It’s a start, but it’s by no means the whole picture.

Sales commission embraces two of the 10 well-established economic principles: firstly, that people respond to incentives and secondly that the cost of getting something is what you must give up in order to get it. These principles hold that people make decisions by comparing costs and benefits and that their behaviour is conditioned by likely favourable payoffs.

The first principle suggests that an employee who is offered a financial incentive to achieve a certain outcome will adjust his or her behaviour towards activities that contribute to that outcome.

Taken in isolation, this principle is almost perfect in its simplicity. If a manager wants a salesperson to achieve an order intake of £500k, he or she need only offer an incentive – a commission – of say £5k. The assumption is that this will have the necessary effect of making the salesperson direct their energy to achieve what the manager wants. By offering a commission on sales achieved, the assumption is that the salesperson’s behaviour will change. It’s the most basic type of performance-related pay.

And because efforts have been diverted towards achieving that outcome, success is more likely than if no incentive had been offered. Thus far, setting incentivising commission payments is simple.

But like all simple principles, it’s just not that simple! We need also to consider the second principle too.

The second principle argues that people evaluate costs and benefits and in so doing they use the principle of opportunity cost. In doing any one thing, there is always the cost of not doing a host of other equally attractive activities. For example, a salesman could write a quote at the weekend or play rugby for his local team.

The salesman is foregoing playing rugby and that’s the cost to him of doing the quote. The benefit of doing the quote is, of course, that he might win the order, moving him closer to earning the commission. ‘Might’ is an important condition.

So long as the salesman values the £5k and thinks the chances of actually earning it are good, he may be prepared to forego the rugby. Maybe, if it’s a single day of rugby and he’s almost certain to get the £5k, the quote-writing might win.

It’s easy to see, however, that if the salesman is going to have to work every weekend and forego a season’s rugby, thereby being dropped from the team, the decision he makes might be different.

This illustrates one of the first rules of commission design: the chance of being paid the commission multiplied by the value of that commission must be an amount that a salesperson values and for which he or she will change behaviour for.

Our rugby-playing salesman will balance this outcome against what he has to give up to earn that chance.

So, understanding sales staff and setting commission levels accordingly makes the difference between a token commission system and one that actually incentivises.

That leaves us with the question of what to do practically.

Young people with a thirst for the good life and fast cars are likely to regard commission positively. They perhaps would do little at the weekend anyway and hence the necessary extra hours needed to secure the commission are not valued highly. What matters is the instrumentality of the commission in buying status symbols.

A family man or woman may take a different view. The hours they can spend with their young family are precious and to be protected. The balance then becomes a clear trade-off between the time lost watching the kids grow up and the money available to give those kids a better life than they’d otherwise be able. Here commission might be directed to fund private school fees. In that case the cost/benefit would be about how the parents value private education over state education.

Fundamentally, the incentive needs to materially enhance the salesperson’s standard of living. And they must value that enhancement. Setting incentivising commission payments takes significant thought and demands that the manager knows his or her staff and their values. Commission is intended to change behaviour – and managers need to be sure that all the new behaviours are desirable.

Commission and bonus design is complex and can ruin firms if it’s done wrongly. Call us to discuss this subject further.

How Do I Set Objectives For My Staff?

On remuneration: a practical pay model