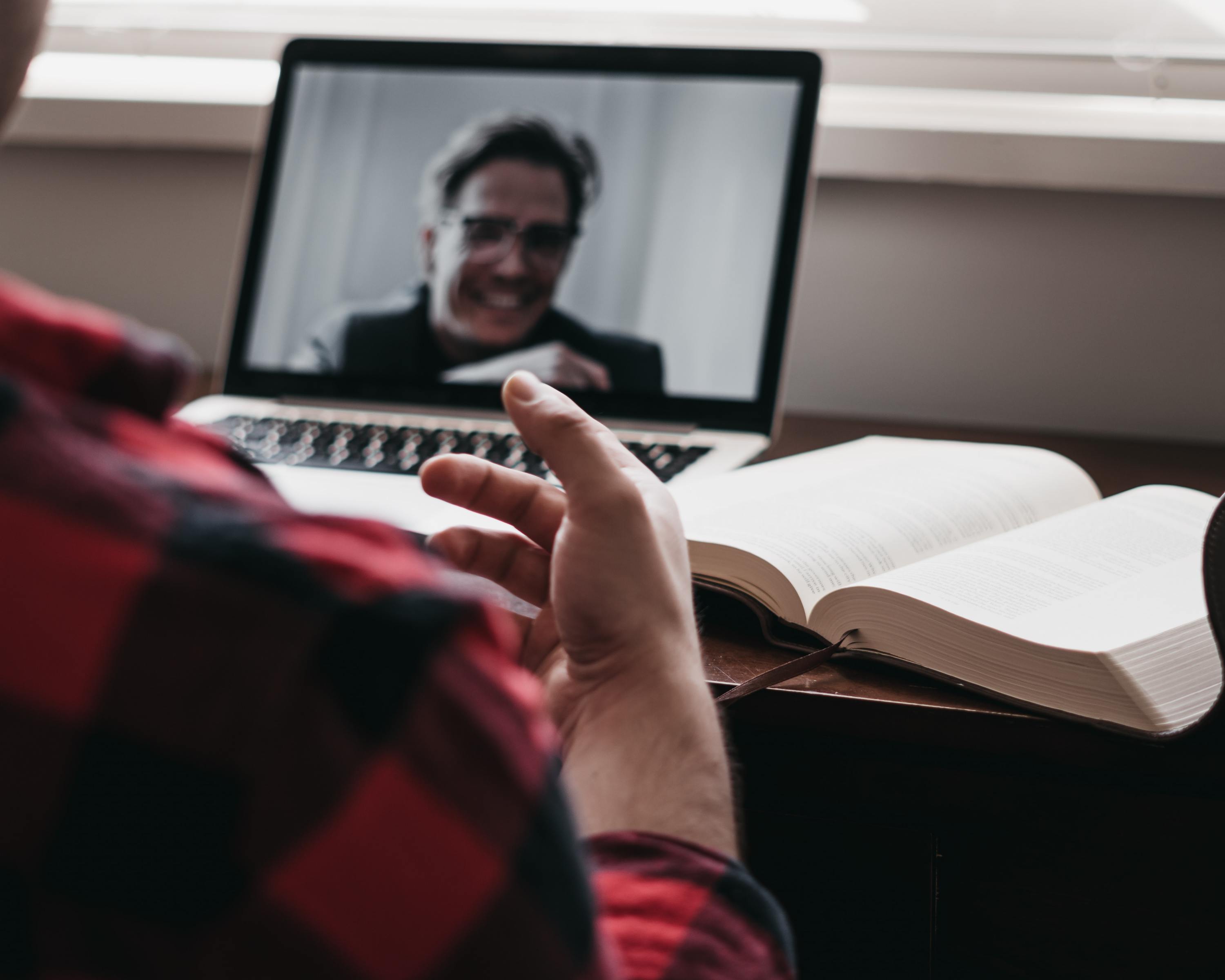 There’s much heralded about how leadership under lockdown is totally different from that face-to-face. It’s as if managers don’t know how to do it now.

Many commentators, of course, write on the subject without any reference to theory. Many write without actually defining what leadership is. Many write without actually having done it. It’s essential that any commentator grounds their claims by referencing how leaders should have been behaving before Covid using theory, definitions and experience. Then comparison can be made, and good practice suggested.

Managers should remember that remote leadership is nothing new. Many managers have been doing it all their working lives. Examples abound, with employees and suppliers (consultants, freelancers and the like) in various countries and managers in the UK or elsewhere. In these cases, leadership didn’t stop. Companies made profits and projects finished on time and to budget.

It’s just that a whole new cohort of managers is being challenged to perform in what is to them a new environment.

This blog grounds leadership in theory. And it then looks at how managers might adapt to this – or indeed, any - new circumstances.

Simply, leadership influences a follower’s motivation. The idea is shown in the model below. The model shows what’s going on in the worker’s head – in their psychological processes.

So, the job a person does motivates them. And that motivation can be moderated – influenced - by leadership. If done right, the result is a positive leadership outcome.

In order for this influencing to be effective, the leader must know the outcome that he or she wants and build a library of interventions for the various effects sought. Then it’s just a case of running the model, intervening and sensing if the interventions are working.

This theory works regardless of the intervention medium – face-to-face or computer mediated via Zoom or the like.

Since the greatest motivator a person has is the job they do, the first place for all managers to start is on the job the employee does. If the job done stimulates and matches what the employee wants, they will engage with it. And if it gives variety, identity, autonomy, significance and feedback, they’ll be motivated.

Those fundamentals haven’t changed just because the employee is now working from their bedsit – though managers must do an audit to check that no prerequisites of motivation have been degraded by the move to remote working.

At the practical level, leading remote workers, whether working on-site in Muscat or working from home in Croydon is different from face to face. Primarily, the interventions themselves must be adapted.

Success in leading remote workers centres on trust. Trust that the leader is there to support the worker, and trust that the worker will actually do what’s wanted of them. Trust is built through exchange. The leader as manager asks the worker to undertake something. In return, the worker wants support – perhaps help in how the job’s to be done and perhaps providing some mentoring to top up competencies. The leader must then check back with the worker from time to time. The two discuss the job as it progresses.

Exchange itself centres on the giving of useful ‘goods’. The leader gets the job done. The worker gets praise, recognition and learning. As the job moves to completion, the relationship benefits from the enhanced trust that successful transaction and exchange brings.

The focus is on the deliverables of the job and the needs of the worker. Leader and worker need not be co-located. Taken to the limit, the leadership could be done by old-fashioned letter. The outcome and the degree of leadership and followership experienced by worker and manager would still be strong.

Like face-to-face leadership, remote leadership demands that there’s actually a job to be done. There must be stuff to be done – plans, initiatives and improvements. If the only plan is to sell more, for example, and that’s not elaborated, there’s limit to how many times the leader can call up and ask, “Got any orders yet?” The manager and worker, the dyad, must be working on stuff together. It’s that which enables the exchange and facilitates the relationship.

Leadership of remote workers does need some special focus, though.

First, opportunities for exchange don’t happen accidentally. The leader can’t wander round by the worker’s workstation and casually open discussion. Leading remote workers needs greater structure to the working day. It could be the use of stand-ups first thing with all workers on the project or in the department. Or it could be a programmed one-to-one coffee break mid-afternoon.

Second, the leader mustn’t assume that the organisational goals are understood by all. When leading remote teams, managers must set up and drive systems to ensure that all know what’s required of them. It could be a central work administration system from which workers get their jobs and to which workers return competed work. Or it could be a central wiki acting as a coordinating tool.

Third, the leader must support the hell out of the worker. The leader must ensure that the equipment made available works well, that the worker’s workstation is modern and comfortable and that the very best tools are available to them. There’s truly nothing worse, when remote-working, than having broken tools and systems – and hence having to struggle to get work done. A big part of leadership is roadblock removal – so remove the roadblocks.

But in common with face-to-face leadership, leaders must remember that all leadership takes effort by the leader. Leadership doesn’t just happen. Broadly, a leader must give up around half of their time to the needs of their followers. A manager responsible for perhaps 10 direct reports must give each around two hours a week whether in responding to email, discussing plans or contributing to their tasks.

Generally, the greatest failing is that managers don’t give their people time. Leadership is the act of persuading or influencing followers to do what the leader wants. Leaders so often forget that they can’t influence if they are not present in a follower’s daily life.

And that’s how managers lead their remote teams.

A manager’s guide to homeworking