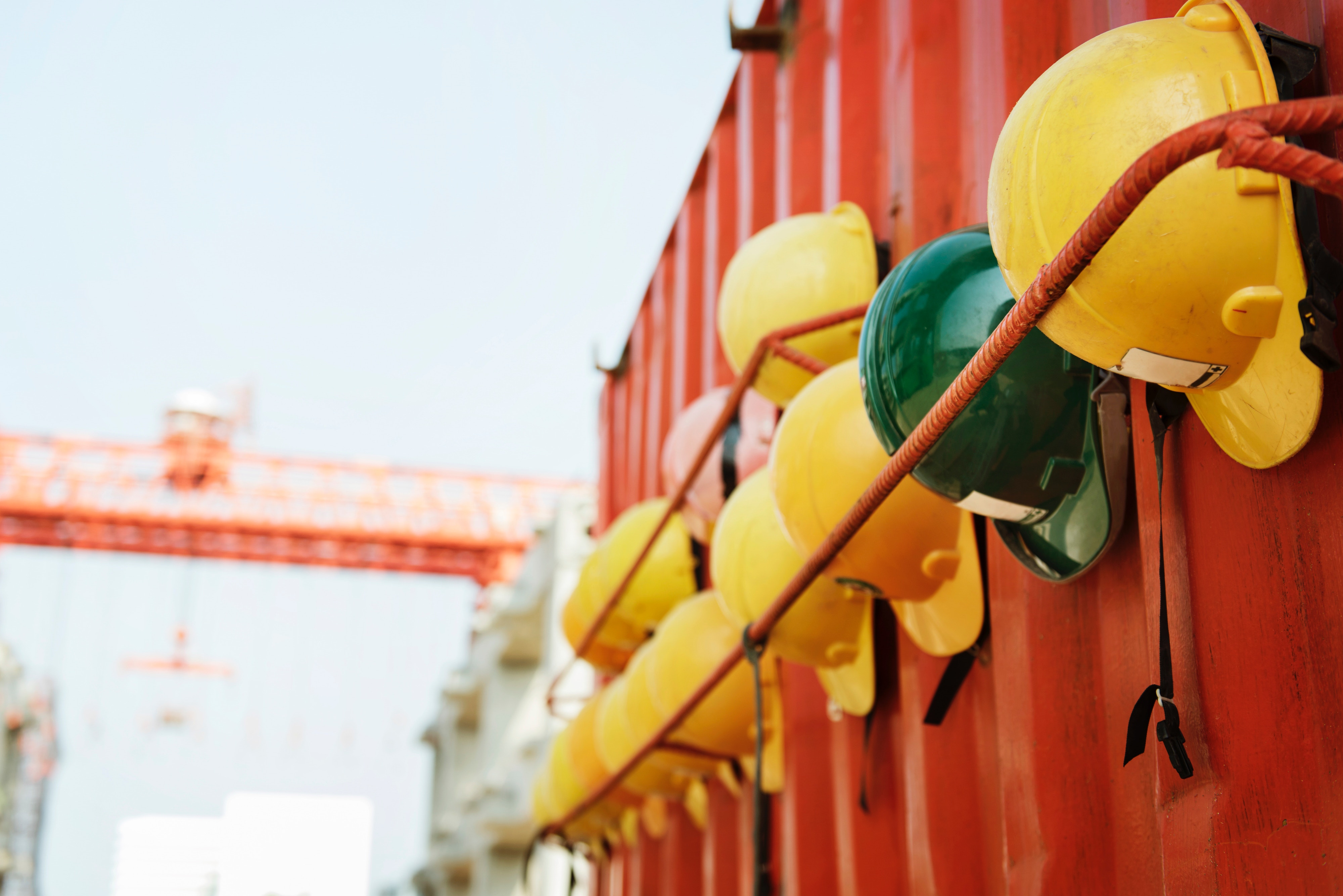 Whether you like Machiavelli or not is unimportant. Though he lived in the 15th century, he is the architype of the modern management scientist, building generalisations from experience and historical facts. And he talks captivatingly about mercenaries.

Mercenaries are, he says, ‘without discipline and unfaithful’ to their prince.

Today, in the UK, firms use two types of worker – the employee and the contractor. Contractors are suppliers. As suppliers, they should invoice against deliverables, but most are pseudo-employees and are paid the same money each month. Widespread use of contractors is a British phenomenon. Most other countries have legislation forbidding work with a single firm in this fashion. If, in Italy or France or Spain, medium or long-term relationships are found to exist, local authorities determine the contractors as employees and tax accordingly.

British managers like using contractors. Even though they cost more per day than an employee, they offer huge flexibility in hiring and firing. We discussed in a previous blog that some entrepreneurs ‘staff’ their whole firm with contractors.

The key benefit of using contractors is that their contract can be terminated in an instant. If times get tough, and things don’t work out, the firm can quickly dispense with the services of a number of workers without the hassle of redundancy.

Of course, if a contractor knows that he or she can be cut in an instant, their loyalty is zero. They are continually trawling the market for better firms and better conditions.

We could liken contractors with mercenaries.

Machiavelli says, when describing the commitment of mercenaries, ‘they have no other reason for keeping the field than a trifle or stipend which is not sufficient to make them willing to die for you’.

Contractors will make all the right noises when times are good, but will have no loyalty – indeed, why should they give commitment in a scenario where the firm gives no commitment in return.

Employees enter two contracts with the firm: an economic contract and a psychological contract.

The economic contract is a meagre affair. It’s the normal Contract of Employment. It effectively says ‘under the following expressed conditions, I (the employee) agree to do what you (the firm) want in return for a wage’. The psychological contract, on the other hand, is a lot about how the employee hopes that the firm will nurture them, grow them and allow them to provide for themselves and their families over a long tenure. On the firm’s side, it expects the employee to commit, go the extra mile and ‘die for the cause’.

The economic contract can be likened to the contract that the firm has with the contractor – hard-nosed and money-based. It’s the presence of the psychological contract that makes the employee valuable. They commit to the firm. They place their future in the hands of the firm. And they grow with the firm. Using Machiavelli’s mercenary analogy, ‘your own army …comprised of your own citizens… makes the greatest progress’.

So, what’s it to be? Mercenaries or your own troops?

As Machiavelli said, ‘mercenaries do nothing but damage’. When it comes to adding long-term value, the firm comprised of contractors is built on sand with a workforce that will likely not be there when it comes to sale. That’s good if you’re just selling the assets but not so good when you’re seeking to realise the enterprise value.