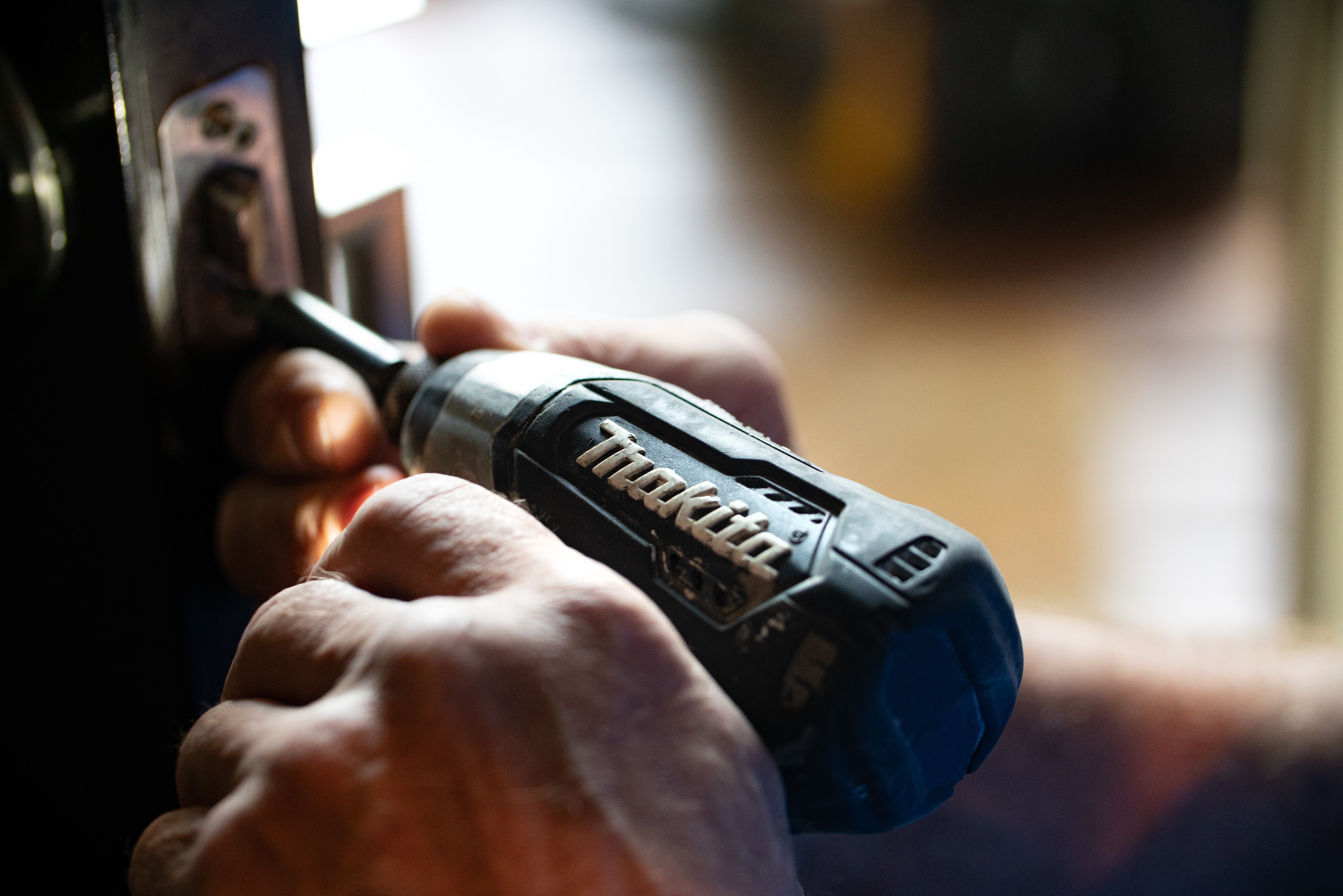 It's not always easy to know whether someone is classed as an employee or as a contractor. Many managers would want it one way or the other but unfortunately it’s not up to management. Others such as HMRC or an Employment Tribunal will make the decision.

Those working with an organisation can do so under a ‘contract for services’, which means they are working as an independent contractor. The alternative is to work under a ‘contract of service’ meaning the individual is an employee. This is an important distinction as some legal protection afforded by UK legislation only applies to employees working under a contract of service.

In the UK there are several legal tests that can be applied to help determine if someone is an employee. These are dealt with in turn below.

The control test - Does the employer have control of the work?

If the employer controls the work that is done and someone from the employer’s organisation supervises the person doing the work they are likely to be an employee. Conversely, a contractor is likely to be working with the organisation because of their expertise. They are likely to agree in advance the timescales, the deliverables and the price. For the person to be classed as a contractor, they can choose who carries out the work; they don't personally have to do it. Ultimately for the worker to be a contractor the organisation letting the contract should not control the work or who does it. It just takes an interest in compliance with specification of the deliverables.

The integration test - To what extent is the worker integrated into the business?

This test considers the extent to which the individual is considered vital to the organisation's operations. If an individual is invited to company social events; is receiving all company internal communications and is fundamental to the processes of the business then they are likely to be considered an employee. To be a contractor they should not be integrated into the organisation, but rather they should be undertaking project-based work adjunct to the business processes.

The economic test - Is there anything inconsistent with employment in the relationship?

Typically employers provide facilities for employees, who do work and are paid a wage. This test asks if there is any reason why a worker should not be classified an employee. Consideration is given here to whether the individual owns their own ‘tools of the trade’ and whether they are responsible for their own tax and national insurance liability. If a worker receives a regular payment or a wage, sick pay and holiday pay, then it is likely they are an employee. Conversely, if they provide their own tools, this strengthens the argument that they are an independent contractor.

In summary, the above tests help establish whether or not there is likely to be an employer-employee relationship in place. Where a court is asked to determine if someone is an employee they will use the all tests described above. The tests are not taken in isolation, but are used together and are commonly referred to as a ‘multiple test’. The court’s decision will rest on the weight of argument provided by the evidence gathered for all tests.

Whilst management might like to make the decision between contractor and employee, unfortunately the decision is not theirs to make.