The future of management 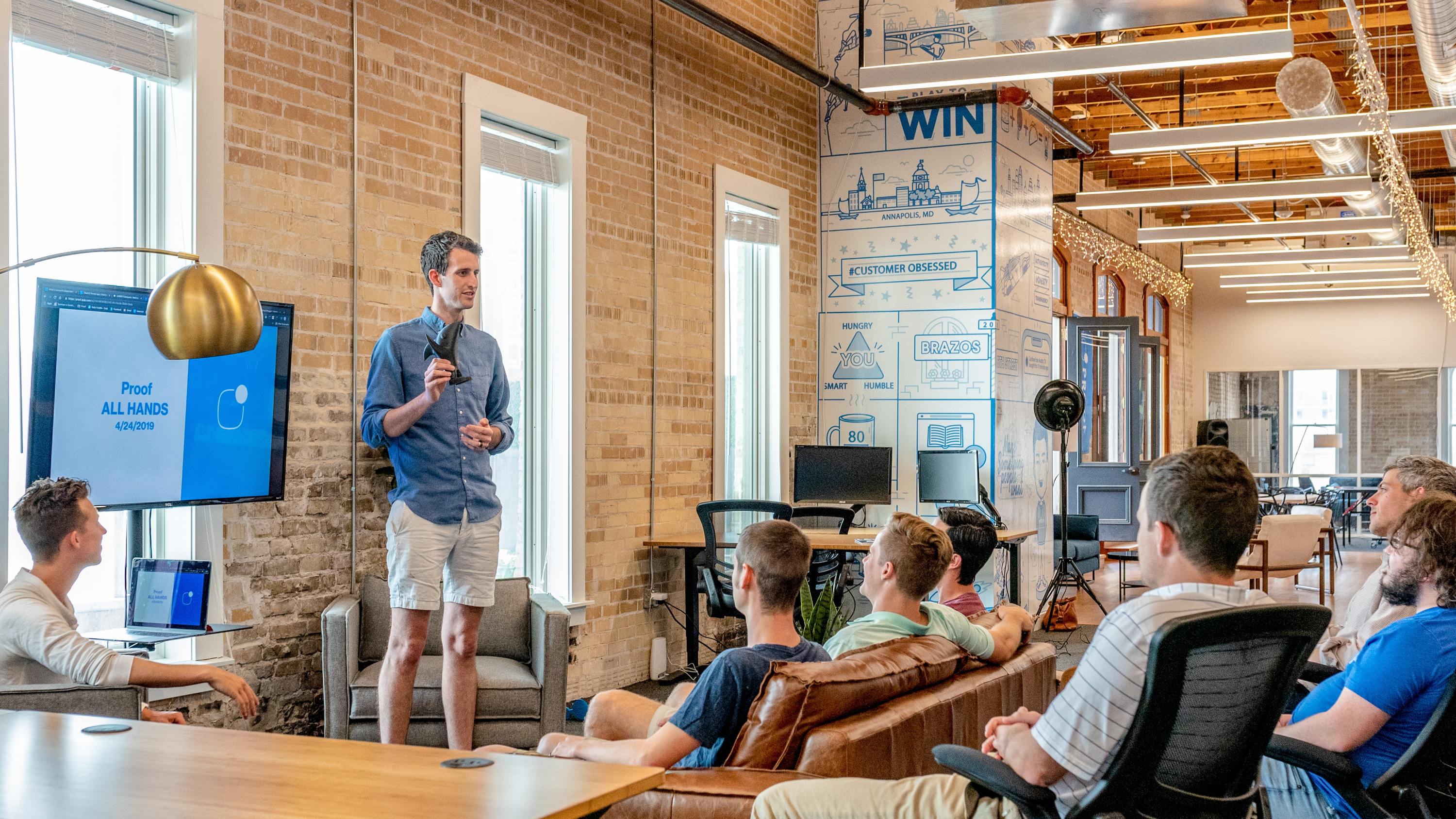 Here’s one such analysis that sets out the management environment for the coming decade.

Since the last economic shock in 2008, there’s been a general lack of confidence in all markets. Indeed, many commentators and managers are scared, waiting for the next shock. Such an unsettled economy encourages managers to find ways to grow their firms without permanent employees. The result is the advent of flexible forms of person-firm relationships – temporary or fixed term employment, supplier contracts and half-way houses with people referred to loosely as ‘workers’.

Arguably, if there was a settled picture, people would be employed. But today, some 50% of people are employees (of government or a firm). The other 50% are in some sort of flexible arrangement. And the balance is tipping away from employment in large establishments.

With such an unsettled picture, no-one can expect to be with one firm for the whole of their working life.

This state will sustain over the coming decade and hence people entering the workplace must be ready to adapt. To support themselves economically, they must therefore build their skills and they must speculate about their future and learn appropriate new skills and acquire appropriate new knowledge. Learning is definitely for life now.

This perhaps comes from a drift away from manufacturing towards services, combined with the advent of digital technologies whereby anyone with a good idea can start a firm and quickly make money. Start-ups and the expectation of instant profit means that there’s reduced long-term commitment from investors.

People who start firms in this way enthusiastically call themselves ‘entrepreneurs’. Entrepreneurs seldom see a necessity to manage people – they’re not in it for that. And since they have little view of the need for management, they are often also disinclined to employ managers.

The result is what many call ‘accidental managers’ – entrepreneurs who suddenly have responsibility for the people who work for them, without having first acquired any skill in the task.

In the later part of the 20th century, firms were quite labour intensive. Employees used tools and productivity came from a mix of those tools and the skills of the people.

In the following decades, with artificial intelligence and automation, firms have dispensed with people but invested in technology. An example might a distillery – in previous decades, a small distillery might employ 30 people. Today, everything is automated and they employ eight.

In addition, whole new industries have emerged based only on the ability to process data using computers. One such example is the call-centre.

This means that it going to be difficult to see a long-term career with one firm – their employers will be too small to allow internal job-change for personal growth. People will have to move to improve. And this means that managers must be prepared to invest in people when they are with them, but not feel cheated when the person moves on. This is a dilemma for many managers and a source of upset for many employees.

There was a day when, as soon as someone hinted they wanted to be in management, their firm sent them on a management training course lasting one or two years. Today’s picture is very different and such enthusiasm for management is waning as firm sizes reduce.

A huge number of managers arrive there accidentally. And they are often disinclined to commit to a training course. The result is that they lack the competencies to be good at the job.

The advent of accidental managers combined with higher expectations of young workers is a certain recipe for disaster. Young workers can spend many years going from firm to firm experiencing appalling management, to the point even of exasperation.

The government policy that 50% of all young people would go to university was misplaced.

Of course, all young people should continue in education for as long as possible – there’s a general link between earnings and time spent in education. And the greater the time in education, the more knowledge acquired and hence the less focus on knowledge required by the firm when learning a job. But the focus must be right.

First, there are many young people who are simply over-qualified. Considering the career they sought, they should have done an apprenticeship, or a lesser qualification with further learning on the job. And second, many young people studied useless subjects. As an example, there are so very many who studied sports science, and now work in accountancy or in a bank – anywhere but somewhere sporty. There are simply too many places on sports science courses and not enough on those where there are job vacancies. Young people must develop career decisiveness in line with job vacancies.

And to perhaps reinforce this trend, spend on careers’ guidance is progressively reducing – some would even say it is now non-existent in England, though Scotland still hangs on to some provision.

Inappropriate career starts or inability to get a job to support past studies degrades work engagement and hence disables job satisfaction. There seems no let-up in this trend.

And as if to rub salt in the wound, the UK comes up 23rd in the World Economic Forum’s Human Capital Report (GHCR) below the Czech Republic, Estonia and Russia. The GHCR assesses how well a country optimises its human capital for the benefit of its economy.

The result of those high expectations is a disconnect between Generation Y (and indeed Generation Z) and their Generation X managers.

And as Generation Y saw their Baby Boomer parents made redundant as work became less settled and firms reduced in size, their attitudes shifted.

As a result, Generations Y and Z expect a good work-life balance, flexible working hours and strong ethical and diversity policies. Personal learning and development are more important than money. They see how friends have ended up in dead-end jobs and they want to avoid that too.

Firms will need to ensure that their managers meet those expectations of they’ll have difficulty recruiting talent.

The bottom line is that firms must employ and develop managers. At present 80% of managers are untrained – they are ‘accidental’ managers.

It’s clear that management as a profession must be re-established. Managers must have the skills and knowledge to survive and excel in an unsettled economy. They must be able to work with short term goals and associated short-term investment. Even as managers in smaller firms, they must be good at selecting workers and be prepared to develop their staff as part their overall remuneration. And they must learn humility – while they can lament young workers, they must learn how to meet their needs.

And finally, bodies like the CMI must stop driving wedges between titles like leader, entrepreneur and manager. In the coming decade, it’s all management, whatever you call it.

There really is no need for dead man's shoes