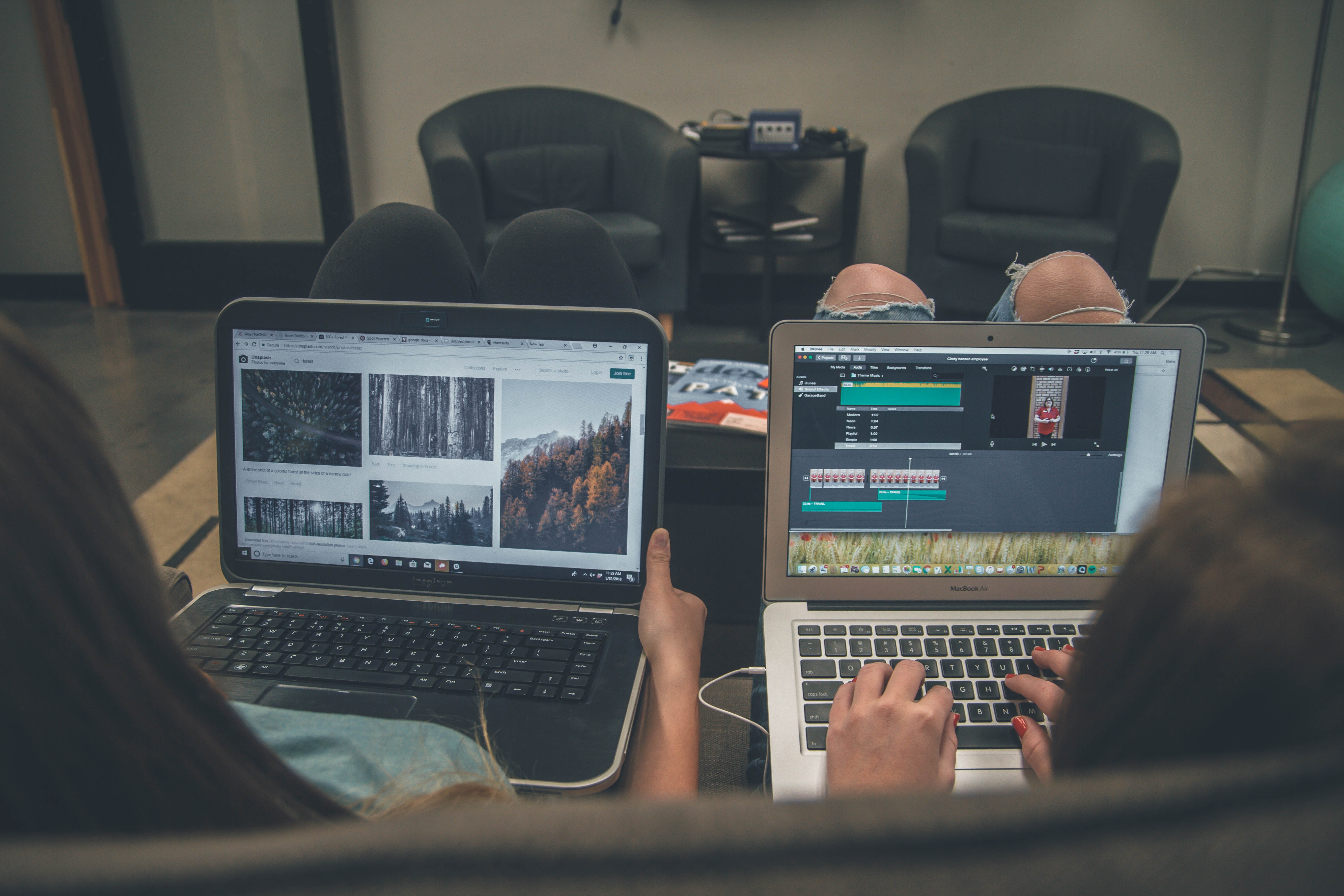 A market research consultant called this week probing the market for a particular type of service. She was probing the opportunities that are afforded to firms when they embrace foreign workers, either by opening a branch office abroad or by simply paying workers in other countries gross for work done. Her particular interest was in the numbers of UK firms looking abroad for their labour needs.

In her discussions, she suggested a small number – a few thousand – of workers are engaged in this way by UK firms. Our own view at TimelessTime is that the number of foreign workers contracted is huge – though embraced more by some sectors than others.

Take the example of the UK start-up developing and producing domestic cleaning products wanting to engage technical specialists in the US and Philippines. Those workers were certainly skilled, but no way, with present UK immigration policy, could they come to the UK. So, they were being engaged from their home countries.

Then take the software firms contracting with major household brands to develop key customer interface systems. One operates across several time zones with managers in UK and developers in South America and the Far East. Another has tapped the rich seam of cheap software developer labour in Brazil.

Then there’s the supplier of wooden windows, making bespoke windows and doors in Latvia and ‘employing’ a local project manager as its representative to overcome the language and specification interpretation barriers.

It’s not the mainstream that pervades, but rather the casual, ad hoc and short-term.

We ignore here the UK firms who trade at arms’ length with foreign firms, entering a supplier contract, receiving goods and services and paying invoices – the traditional inter-firm trade. Our interest, and that of the market research consultant, is in ‘employment’ by UK firms of foreign nationals in their home countries.

Maybe because it’s more traditional and a product of our manufacturing and exporting past, the market research consultant was focussing on type 1 above. She was unaware of the other two – and in particular she was unaware of type 3. Type 3 is a product of globalisation and technology, enabling relationships to be struck up online with anyone – often without even the most perfunctory assessment of the workers’ capabilities and personal characteristics. Mostly, contracting managers from the UK don’t even bother to go and meet the workers. Online, referrals from pals is all that often matters.

In our experience, 100% of the software-oriented firms with which we have interaction use foreign workers located abroad, and they fall into type 3. We’d put the numbers of UK SMEs using foreign workers as high as 10%.

In the end, as those in the 10% will realise, there’s more to a relationship than receiving goods and services and paying foreign workers. Paying people abroad is easy. Managing them to compliance, let alone excellence, is another ball game. We’ve written copiously about the additional issues involved in other blogs.

This whole scenario reminds me of when I had engineers on the production lines in Chungju, or in the air flying to replace colleagues, 365 days a year to drive quality and adherence to timescales. Any manager considering using foreign workers because they cost a fraction of their UK compatriots should always consider the real cost and not just that apparent. Remember too that quality – or rather, poor quality – is also a cost and sometimes that outweighs all other.

Simply, if you want to exploit the capabilities of foreign workers, there are ways of doing it that work, and there are ways that will likely end in tears. Avoid the tears: call us.