In search of an optimum reporting structure 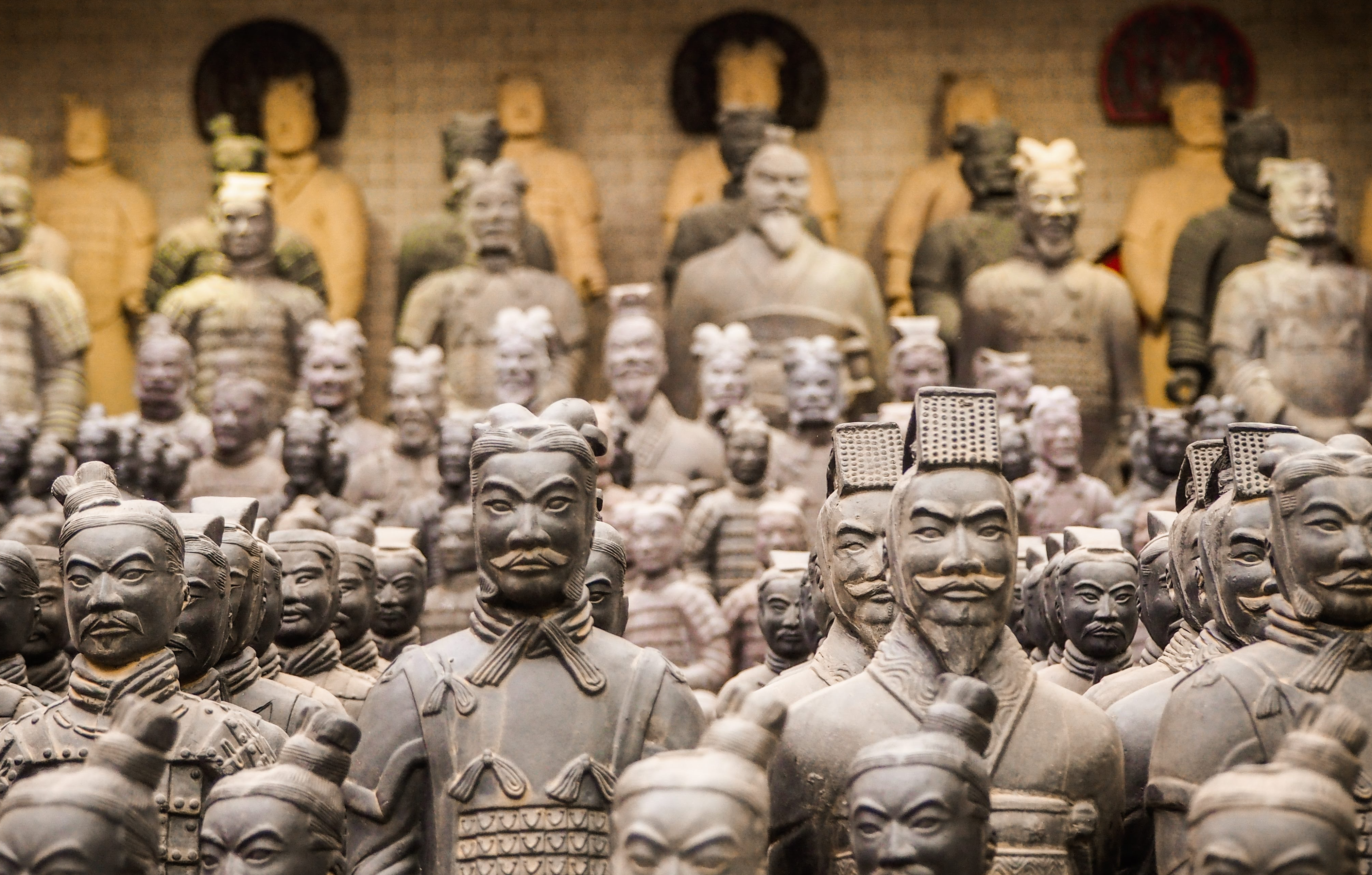 In principle, there’s no rule about how many people one manager should have reporting to them. Some make leadership and management work with one-on-one reporting while others have one-on-many – with as many as maybe 30 direct reports. Reporting structures are entirely context dependent. So, if it works for you, do it.

In some contexts, the leader will find that weak relationships are adequate. This might be possible when the job is very well defined and routine. Here, maybe, a structure of one-on-thirty might work.

In consulting firms and other professional leadership contexts, the leader is often themselves an acclaimed operator, still practicing their trade. This devotion to their own profession restricts the time that they have available for leadership. Very broadly, leaders in this context will find that they can work with a maximum of about eight direct reports and still have around 50% of their time for their own work.

So arguably, vertical reporting structures should be limited to something between one and thirty direct reports and more generally focussed on one-on-eight.

Now, there are many reasons when one-on-one reporting will work. An example is with master and apprentice. It’s logical and short-lived, until the end of the apprenticeship. But there are equally several reasons why one-on-one, and even one-on-few, will be a disaster for all. Here’s why.

The first reason is that the leader must never stifle the follower. Leadership involves delegation and responsibility for motivation to drive behaviour. The follower must ‘feel the breath’ of the leader infrequently. With one-on-eight, the pair are likely to interact, by email and by phone and face to face discussion, over no more than two hours a week. And that includes direct assistance, including reading work done by and concerning the subordinate. One-on-one structures, with significant time available to interact, give too much opportunity for micro-management.

The second is career blocking and ‘dead man’s shoes’.

Take a professional services firm, perhaps a firm of surveyors. It’s easy to structure vertically to have the Acquisitions Surveyor reporting to the Senior Acquisitions Surveyor. But where’s the underling to go as his or her skills and knowledge grow? The underling will get to a point in time where the only route up is out. Many managers value a structure where 16 professionals should be structured by sub-discipline, forming small groups of specialists. In itself, that’s not a problem, until one-on-one reporting results. It’s much better to avoid the idea that to be ‘senior’, each professional must have a junior report, and instead form a flat structure whereby all report to the boss, and pick up work according to capability.

So where does this leave our structure discussion?

Blocking structures are bad, so one-on-few should be avoided. Progress up can be both technical and managerial. Progress must not demand an underling to breath on and so flat structures of one-on-many have significant merit.

The idea of one-on-many fits well too with the idea of career families in pay and benefits.

Big flat structures are bad, though, because the leader’s efforts are diluted. For effective leadership, the leader must be there for their follower. We can debate how many minutes a week a manager should expect to devote to the leadership of individual subordinates – but it’s not less than an hour and not more than, say, four hours to avoid stifling. That gives an ideal structure of between one-on-four and one-on-ten.

And so, we get the ‘rule of eights’. Somewhere between four and ten. That number keeps repeating.

In the military, eight men under a corporal makes a section. Eight sections make a company. And eight companies make a regiment. It’s time-tested since Roman times and it works.

For more on the 'rule of eights' and how it scales in the larger organisation, see Chapter 2, Section 9 of Because Your People Matter.

So, if you are thinking about the structure of your firm, avoid extremes – one-on-thirty weakens leadership and one-on-one stifles. Take care to strike the right balance.