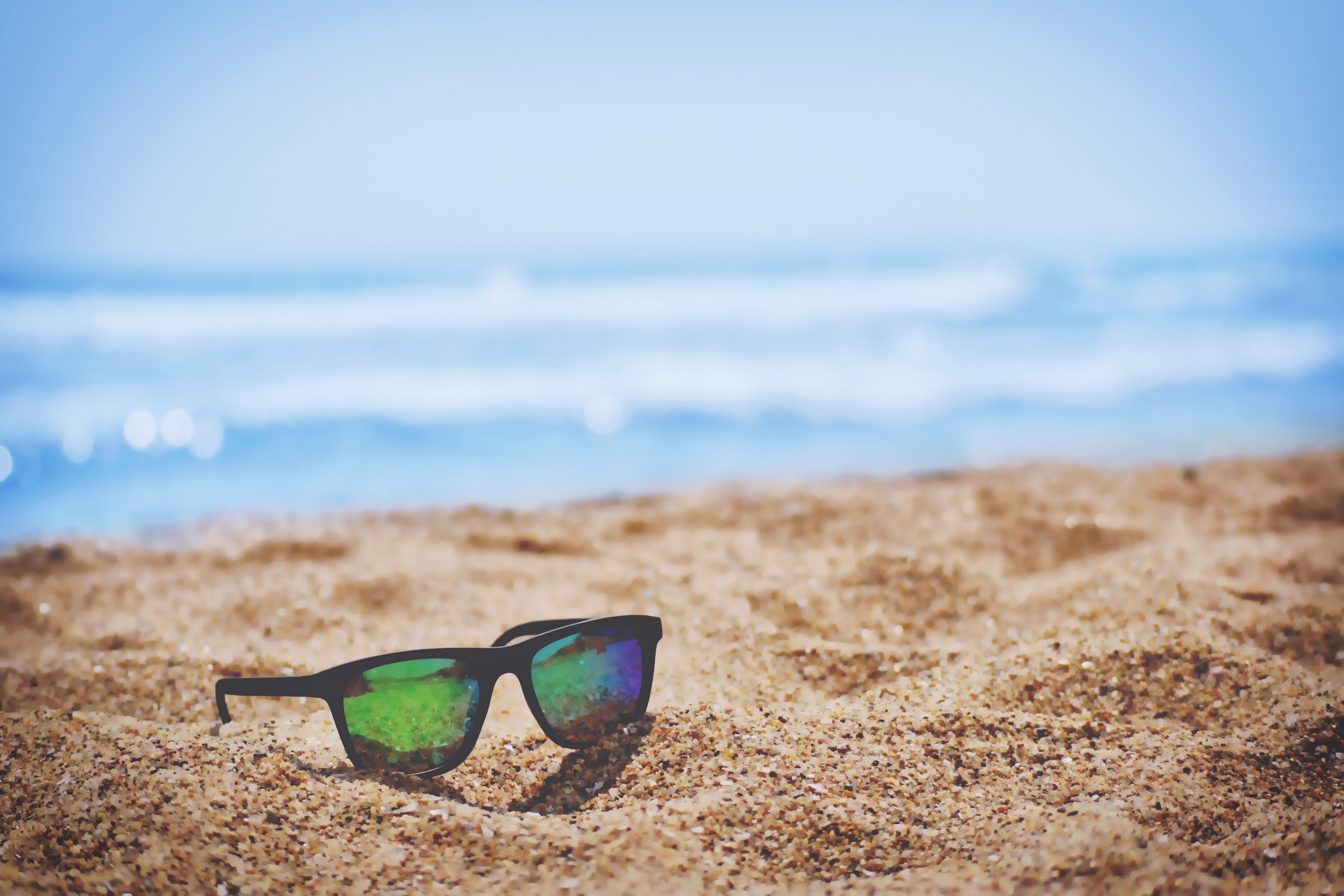 First let’s establish a base line.

Statute says that employees will accrue 5.6 weeks leave in any holiday year.

That’s all simple when working a normal week – employees take 5.6 weeks or 28 days (which can include bank holidays). Part-timers get that pro rata.

It’s not so easy though when work patterns are unusual, continuously changing and hourly based. We’ve developed a calculator for our clients, so call us if you need help.

So that’s the base.

Firms can of course award more holiday over and above the 5.6 weeks or 28 days. Such holiday forms part of the employment and is therefore contractual. Having agreed it, the employer must allow it to be taken. Some who have generous holiday allowances over statutory perhaps have 30 or 32 days. And some even have over 40 days.

Firms can set an expectation that the employee will work overtime and build that expectation into the contract agreed with the employee. An example would be a shop worker who agrees to work on Saturdays. They may, or may not, be paid an enhanced rate for that agreement. That is termed contractual overtime – it’s agreed and it’s in the employment contract.

Firms can also offer overtime to be worked at any time when work peaks demand it. The conditions governing this will be in the contract, but will only take effect when the overtime is actually worked. This is termed voluntary overtime.

Since research shows that employee effectiveness plummets if they work more than about 48 hours a week, statute demands that work over this is by expressed agreement. This is signalled by the employee opting out of the controlling statute – the EU Working Time Directive. The 48 hours is a hard limit in other EU countries. The UK negotiated this weird permissible opt out.

So, employees can work a normal week, working anywhere between, say, 30 hours and 48 hours. And from the day they start, they accrue anywhere from 5.6 weeks or 28 days holiday up to say 45 days or whatever extra over statutory minimum they agree with the employer.

Here’s the first point of confusion. The holiday allowance is whatever is agreed in the contract (including the statutory minimum). No statutory additional holiday is accrued when an employee works overtime.

Even where an employee is contracted to work six days, with one day as contractual overtime, the statutory holiday entitlement is still only 5.6 weeks.

The employee and employer might agree in the contract that any days worked outside the normal week will accrue a day off in lieu. In that case, there’s no overtime paid. The employee is swapping a day worked now for a day off later.

Similarly, the employer may introduce a flexi-time system whereby the employee logs the actual hours worked and subtracts the normal hours to be worked. That then gives the excess worked voluntarily. Generally, flexi-time systems then allow the excess hours to be taken as whole or half days off at some future agreed time. Again, the employee is swapping excess hours worked now for time off later.

Now, let’s turn to how much the employee is to be paid when on holiday. For this we must look to case law.

Back in June 2014, the European Court of Justice (ECJ) ruled that commission should be factored into holiday pay. Subsequently, the ECJ ruling was extended by further judgements requiring overtime to be included. The argument for this is that is someone who works overtime that is ‘sufficiently regular and settled’ gets used to this as a normal wage. They may be disinclined to take holiday if they would then only be paid their base pay. The argument was that they should not be financially disadvantaged when taking holiday.

From 6th April 2020 where a worker has normal working hours but their pay varies, they are entitled to holiday pay based on their average week's pay over the preceding 52 weeks. The 52 week reference period is used to smooth out peaks and troughs in the hours worked over the year. This calculation is also to be used for those workers on zero hours contracts.

Holiday pay must now be based on basic pay, commission payments, overtime payments and even travel time (if that travel was judged to be working time), all calculated as an average over 52 weeks. The ECJ judgement formed case law and this still applies.

Now, here’s one to make things even more difficult. Because the ECJ is an EU court and not a UK one, the judgement only mandates payment of holiday pay calculated in this way for non-guaranteed overtime for 20 days of the 28. The 5.6 weeks (28 days) is a UK thing. In the EU, it’s less at 20 days. That raises the question of which 20 days attracts the calculation – the first taken in the year, the last taken or all days that are not bank holidays?

Despite the complexity, firms should have been calculating holiday pay this way since late 2014.

So, holiday pay must include a calculation to determine the average pay over the preceding 52 weeks. For those with variable elements of pay like commission and overtime, this requires a calculation every time holiday is taken.

For those with variable elements of pay like commission and overtime it’s administratively onerous. If an employee wants a day off, a calculation must be done and the firm’s payroll service provider must ensure that the correct amount is paid. And the rate of pay could be different for each period of holiday throughout the year.

On a closing note, case law talks of ‘commission’. In the UK, we often confuse commission and bonus. Commission is generally contractual – ‘if you sell this much, you’ll get this commission’. Bonuses are generally discretionary – ‘we had a good year so here’s a reward for your hard work’. The two are synonymous in calculating holiday pay. Both must be included. This inclusion may of course encourage employees to book holiday within 12 weeks of an annual bonus! The 52-week reference peiod will stop this.

Simply, holiday pay is complicated. First managers need to determine what holiday an employee is entitled to accrue based on their work pattern. And second, managers must calculate, holiday by holiday, how much employees are to be paid when off.

If you need help with all of this, call us.

How Much Holiday Do I Have To Give My Staff?