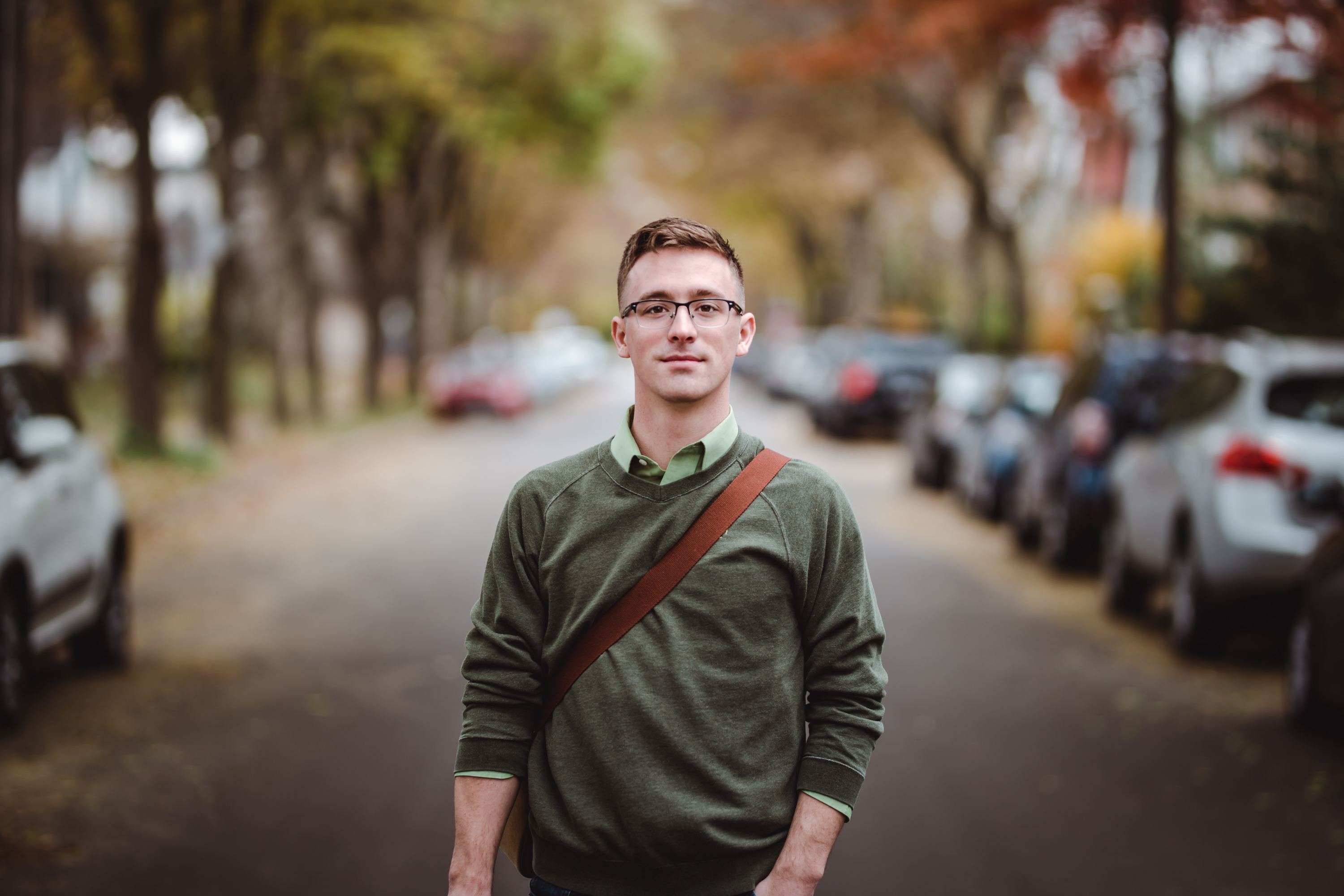 It’s all very well asking for high-level skills from young workers like being growth oriented, being able to process data and solve problems. But not everyone has those – and indeed, not all managers need all those ‘skills’.

For example, considering one of the common asks, not everyone is growth oriented. Some are achievement oriented. For psychologists, those two are binary, with tendencies either way. It’s unreasonable therefore for a generalist manager to demand that everyone must be at one end. So, if someone is achievement oriented and get kicks out of doing, does that mean all is lost? As we argue in the earlier blog, no, of course not.

The problem with many lists of essential skills is that they muddy skills, knowledge, competencies, behaviours and mental ability. And that’s not fair, because they then ask all young workers to have a raft of popular attributes that managers think in error are highly desirable. With such an approach, managers will never be satisfied. Some might argue too, that demanding such huge ‘skills’ is simply an excuse on the part of managers for not learning how to select workers properly – asking for everything avoids managers having to think about what they actually need.

Personal characteristics are so wide in scope. And every job needs unique attributes – not some popular set. No neat list is possible, or even desirable. What matters is that managers match the characteristics of young workers as candidates to the characteristics needed to excel in the job. We have blogged extensively on how this is to be done.

But, following the fad for lists, here’s a much lower-level list that is absolutely common to all. And we make no apology for muddy waters.

Know that if effort's put in, positive things happen

All managers need young workers to take instructions and work on them. Some will do work well. Others will not be so fortunate and will need to add more of themselves to do what’s needed. But the common ground is a basic knowledge that there’s an effort-reward relationship.

Not all young people understand this – particularly if they have suffered from learning problems or social deprivation.

The link between effort and outcome is learned by experience. Both formal and non-formal education provide this, though with the pressure on volumes and targets, some can be failed by formal education such as school, college and university. Non-formal education organisations such as The Scouts and the Duke of Edinburgh’s Award can be stronger in allowing experience of this relationship in a less pressured environment.

Know that 90% of success is turning up

This one maybe doesn’t need explaining!

Many managers lament that young workers are unreliable. Turning up for work means that the manager can work on the worker to elicit more. And of course, conversely, if they’re not there, no amount of management skill will achieve performance.

Conversely, the young worker must learn that, all other things being equal, they must make promises about turning up. And then they must keep those promises, at least until promises from management are breached, when perhaps all commitments are off!

Understanding that 90% of success comes from turning up comes from experiences in both formal and non-formal education.

Be able to negotiate

Now this is not about being stroppy, or arguing against management.

Negotiation is the ability hear what’s said, internalise it, think about how you feel about it, ask questions to clarify and commit then to action. It’s classic when being asked to do work by a manager. He or she asks for something to be done. The young worker must then be sure that they have understood the request. And significantly, if the request is not clear or not reasonable, the young worker must be prepared to ask such questions as needed to be sure about what’s to be done. Often, workers are conflicted. Multiple managers put in multiple requests. It’s refreshing for a manager when a worker seeks to clarify and say what they can and will do.

Of course, once there’s clarity and agreement, the young worker must crack on and do what’s then been agreed.

Accept what you have and work at it

Now, this a lot about motivation. Motivation is substantially about the job the worker does, the leadership they are given and their personality, but it’s also a lot about their motives.

We discuss motivation and motives extensively in our book, Because Your People Matter.

Motives are the inner drivers. Those depend on having some model of what you want in your life. If a young worker wants to be a farmer, and they get a job on a farm, their job is in line with their motives and success is more likely than if they get a job in an accountancy practice.

A young worker will be able to accept what they have if a) they have built ideas about what they want, and b) if what they have will allow progress along a desirable trajectory. It’s a lot about what psychologists call ‘person-environment fit’. P-E Fit spawns a host of desirable outcomes from both manager and worker later in their relationship, like engagement and job-satisfaction.

Such acceptance and progress rely on good careers guidance and a well-trained manager making evidence-based selection when interviewing the young worker for their first job.

Have direction but be prepared to adapt

Simply, if it’s not right for you, change it. So many young workers are stuck in a rubbish job that they hate. All workers must understand that this is a poor situation and life is too short to put up with such a problem.

So, young workers must develop a model of how their life will pan out and the sort of jobs that will satisfy their needs. This is a lot about knowing their strengths and weaknesses, about what they are good at and what they need to work at. This in turn needs them to understand that they will need to adapt. No model will ever turn into a perfect plan against a set timescale and contingencies must be included.

Psychology research has labelled this, ‘career decisiveness’. It comes from experiencing possible careers and gaining early feedback about what works for you and what doesn’t. The clearer the trajectory, the more likely the success.

And for managers? They need to be good at evidence-based selection, weeding out those who are not so sure about where they’re headed. It’s no problem if a worker has changed course along the way – so long as it’s not often and there is also evidence now of stability.

Put simply, if a young worker:

then, success for both worker and firm is very probable.

And you can test this hypothesis. Just think through the sort of young workers you know and score them for each of the five characteristics.

Educationalists in formal and non-formal education have their role to play – but so too do managers. It’s incumbent on managers to select well. Just don’t hire anyone who does not tick those five.