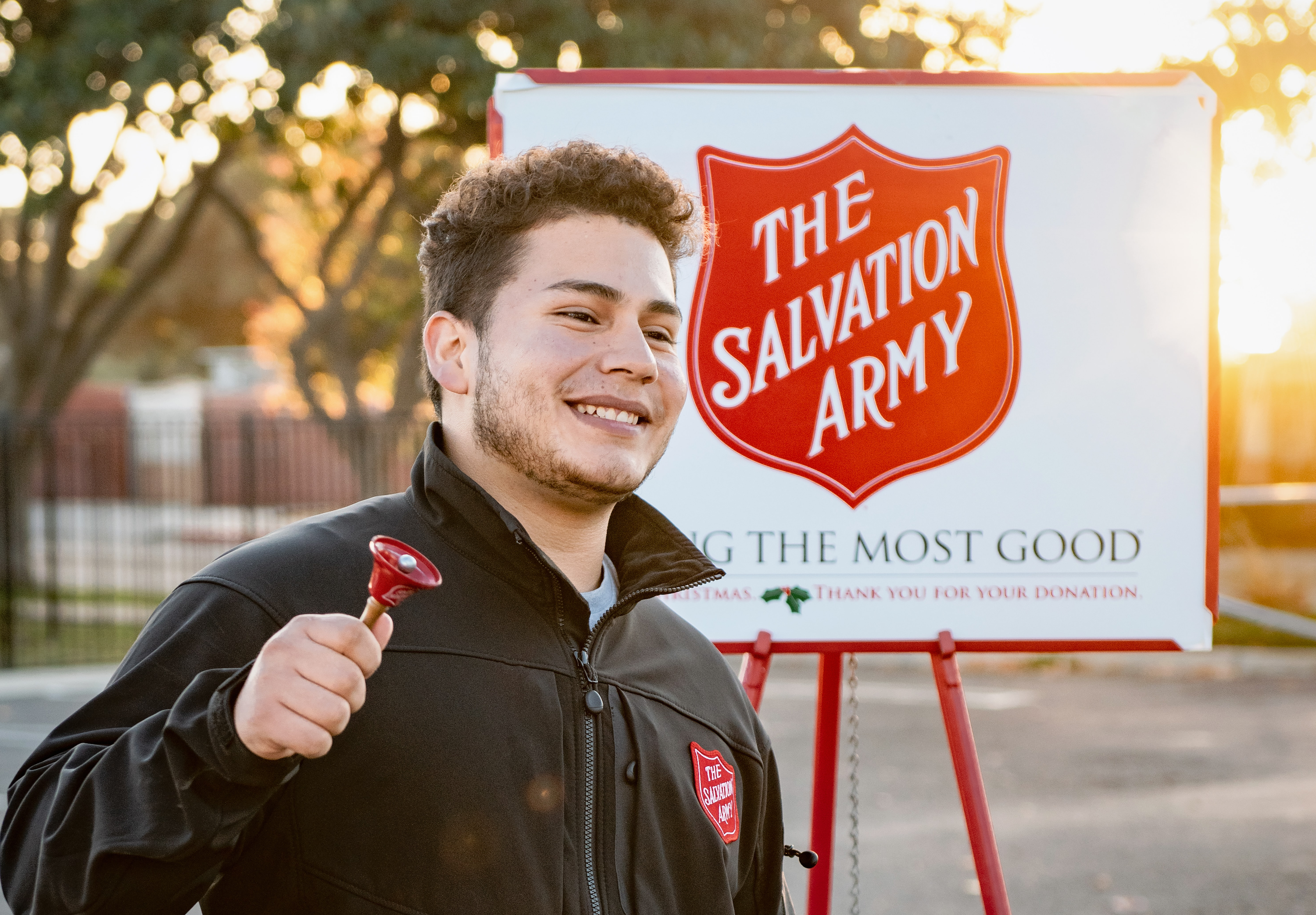 Traditionally, contracts are in some large part, economic. The employee gets a wage in return for their effort and the agreement that they will come under managers’ direction. They are also in some part psychological. This gives rise to the psychological contract.

The psychological contract has it that desirable concepts like commitment and engagement are not about the economics but about the one-to-one relationship between the manager and employee. Much in that relationship is about trust.

Firms are established by entrepreneurs in order to make a return on investment for shareholders. Profit is at the root of firms. Firms aim to marry economic and psychological aspects in day to day operations to maximise that profit. We expect as a result, a robust employment contract.

But many people work for not-for-profit organisations.

So, the question arises, should employment contracts be any different, or in some way be weakened or watered down in this case?

A firm expects to bind its employees to keep its secrets. As a result, there’s normally a confidentiality clause. In reality, this is just a reminder of what’s in the Employment Protection Act 1996. This requires employees to keep confidences.

But in the charity world, for example, many organisations exist to further a cause. The idea therefore of constraining its employees from speaking out (about almost anything) is anathema. As one organisation said to us as we developed contracts for them, employees provide a “transparent service to the community”. While their contractual duty is to the foundation or charity, their moral duty is to the community.

This idea of moral duty versus contractual duty illustrates the need to build a strong psychological contract to support the legally binding economic contract.

Often though, not-for-profits need to be reminded that while transparency and duty to community is wanted, confidentiality is needed to comply with privacy laws.

A similar argument is also often put regarding intellectual property (IP) and assignment of invention. In the UK, the Copyright, Designs and Patents Act 1988 permits the employer to benefit from all work done during the employment. Many firms, however, add a clause that specifically assigns to the firm work done by the employee. Such assigned IP and invention may then be patented and the employee will be required to assist the firm in protecting its patents.

In the world of no-for-profits, there is still intellectual property – but it’s not IP that the foundation or charity would specifically want to protect and keep secret. Often the aim is sharing. A good example is the generation of software and its release to the world under a digital or creative commons licence.

But not-for-profits need to remember that allowing others to exploit the foundation or charity’s copyright is a refinement of the rues, not an abandonment. First the copyright has to be protected, then released to the community.

Employees will need to cooperate in protecting the IP in the first instance.

And finally, often not-for-profits want to be very kind to their employees and exchange a minimalist contract. They want to reach an understanding rather than enter a contract.

A good example is the desire to create a very flexible, warm and nurturing employment environment. Some not-for-profit managers endeavour to describe this in the employment contract itself, writing a long-winded and complex document that defeats the employees’ aims.

The employment contract does not need to get to this level of detail. A non-contractual employee handbook serves as a non-contractual addendum that can go into more detail. Sending out both contract and handbook at the point of offer to the would-be employee adequately describes the environment. And most importantly, the environment and the handbook can be changed without consulting and re-issuing contracts.

In not-for-profits, employees do indeed have different expectations. The ‘look and feel’ of the organisation is set by many documents, practices and actions. Employment contracts can be drafted in line with the culture and image wanted, but they must still be robust.

Has your psychological contract taken a nose-dive?