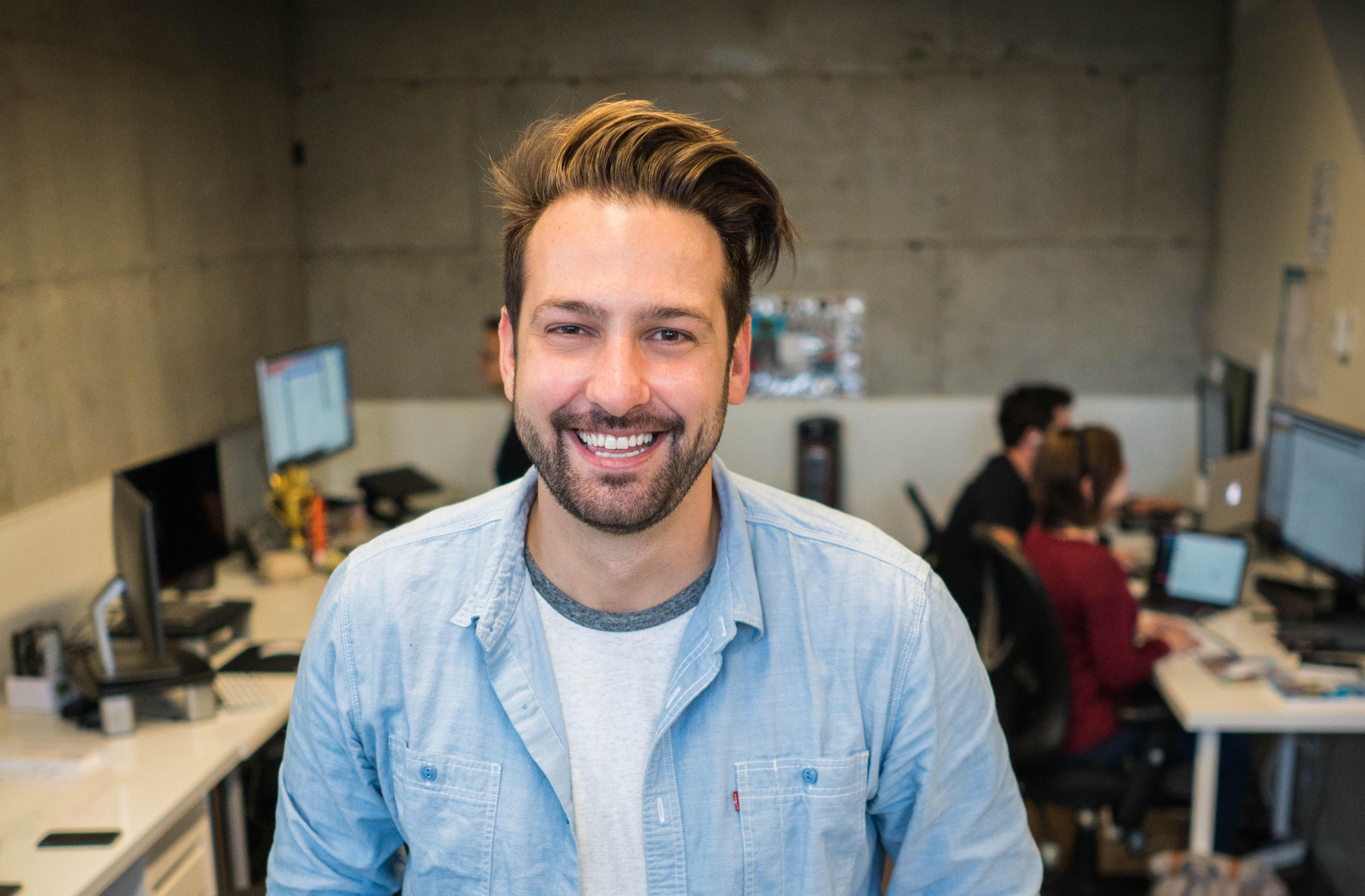 “To everything, turn, turn, turn” – the words of the song by Pete Seeger, made famous by the Byrds and others.

The words were taken from the book of Ecclesiastes 3:1-8 in the King James Bible. In the context of a firm, stuff changes and at some stage it will be right for those who start the firm to stop, close it or transfer it to someone else. It will be time to Turn! Turn! Turn!

Few entrepreneurs think about this turn. They start their business journey without a clear idea of where it’s all going. To be blunt, there are too many other things going on to think ten years ahead, and to consider when and how that turn might be done.

Too busy to think

The problem is that by the time the entrepreneur does think about how they exit, they’ve become a manager and leader, grown the firm to several hundred thousand or even several million Pounds in turnover and they employ tens or hundreds of people, each with a family, a mortgage and a life that fundamentally relies on this firm. By then the firm’s a live organism.

The answer to this conundrum is to develop an exit plan, and the sooner the better after start-up. At least if a plan exists, it can be revised year by year.

So, what’s involved in a plan?

Perhaps the first thing is to have some idea about the value in the firm - even if that’s not the final value. Even if it will likely be less or more, this gives a first idea about the options that might be available.

So, what gives value to a firm?

Typically, firms are created and exist to make a profit for those who invest their money in what is generally a risky venture. The value, then, at some point in the future is the ability of the firm to continue to make profits, much as it has before, for any new owner.

This illustrates the first of two approaches to valuation – the enterprise value.

The ability to make profits stems from the firm’s capabilities – capability to win business, capability to convert resources into supplies for delivery to clients or customers and the capability to determine strategy and make that strategy happen.

All capability comprises people and technology. Technology has function and it affords people in the firm ability to achieve. People have appropriate competencies and behaviours that enable them to exploit the technology.

The enterprise value as the measure of the firm’s ability to make profits is typically calculated as five times the average net profits averaged over five years. It’s a rough but simple calculation. It has at its core the idea that a buyer would want, in P&L terms, to break-even on his or her purchase after five years and in balance sheet terms, the firm would grow its net worth by having an asset to sell on.

The second approach to valuation is the substitution value. Many entrepreneurs consider that they will be able to develop their idea to such a point that some other firm – a competitor perhaps – will pay to acquire the people, products and access to markets that their firm has built. This valuation is much more speculative and is based on opportunity rather than normal progress of business. Often this value will come from selling the assets of the firm rather than selling the share of the firm as a going concern.

Either way, all exit plans must start with a valuation to give the plan scope.

The next activity in building the exit plan is to decide what represents an acceptable end point. It may be that the entrepreneur will be happy to transfer the business to the employees. That would be a laudable thing to do – to reward those who stayed the course with the opportunity to buy in to the firm.

Or it may be that the right thing to do is to sell out to some larger enterprise.

Either way, the range of acceptable options needs to be established and, with that, the acceptable timeframe – like for example, five years to earn out.

With that done, the start and end points are in place. Then it’s just a matter of making it happen!

Most buyers, even employees or managers, will want some guarantee that the future profits are secure. It’s easy for an entrepreneur to say that the firm will likely continue as it always has, but the new owners will want some security of that.

The simplest way to secure the future is to tie the entrepreneur in through an earn-out agreement. Under this, the entrepreneur only gets his or her price on achievement of agreed financial or other results.

With this sort of plan, the entrepreneur needs to have found a new buyer and entered the necessary share sale agreements by, say, the end of the third year in to the plan.

That leaves a set of activities to be implemented within the first three years.

In the first year, many entrepreneurs will complete a vendor due diligence. They’re selling, but they want an independent agent to look over the whole firm with a view to identifying anything that will heighten risk to a buyer.

An example might be that there are no employment contracts in place for staff. Or it might be that the contracts that exist need to be enhanced to try to assure a future buyer that key staff will remain committed after the sale agreement is made. Generally, the aim of vendor due diligence is to root out irregularities and correct problems. It’s too late to find problems when the buyer does his due diligence in year three.

There may also be reason to make changes in the first three years, such as the certification of the firm against important standards such as ISO9001, ISO14001 or ISO27001. This signals the firm’s pedigree to buyers. In the initial three years, there’s also scope to improve productivity and profits to secure a higher sale value in year three.

In effect all of this is dressing the firm up for sale.

But the point is that any exit needs a plan. What’s yours?