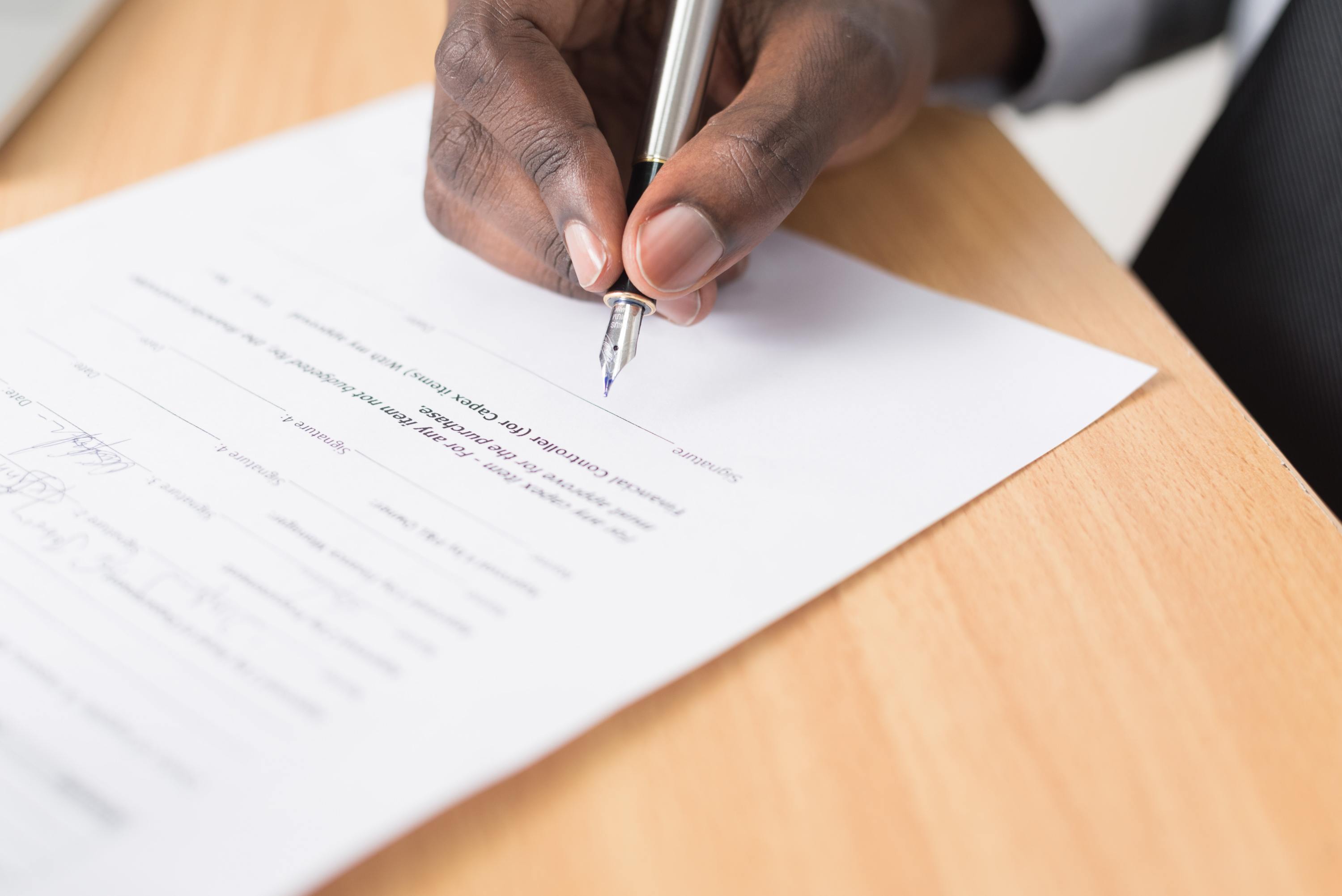 Many firms want to contract with foreign workers living and working in foreign countries. There is much debate about whether it is right for the UK employer to issue a UK employment contract to those foreign workers. We would generally say not and here’s the rationale.

Generally, whenever a contract is made between two contracting entities, the parties can choose the law that is to apply. So, for example, an Omani firm can contract with an American firm and they can choose to be bound by English law.

Whilst strictly this is true, such a state can lead to problems. As a result, rules are drawn up internationally to give more guidance to courts who might hear a dispute. A typical rule set is shown below.

If we look to the rules governing an employer in the UK and an employee in an EU country as example guidance, the Rome I Regulation (Regulation (EC) No 593/2008) applies.

As a principle, this gives a choice as to which country’s law shall apply for many contract types – but Article 8(2) overrides this. It says that in the event that the parties have not made a choice, “the contract shall be governed by the law of the country in which or from which the employee habitually carries out his work in performance of the contract”. That guidance is helpful.

Critically however, Rome I also states that the choice of law may be “crucial [to] a country for safeguarding its public interests, such as its political, social or economic organisation”.

The suggestion then is that a) the parties can choose, but b) local interest overrides all. Since local institutions have a vested interest in all such contracts (for tax gathering, for example), local law will apply.

This is completely logical since the employee is residing in a country, and for all other purposes, coming under the laws of that country. It is illogical then to suggest that their employment is somehow unique and can be defined by foreign laws. The employment contract must be compatible with their residency and citizenship.

The employment contract rule in the above table also makes sense when an employee, such as an airline pilot, undertakes work in many countries. In this case the employer’s law applies.

Now, it’s one thing to choose a law under which the contract shall be interpreted and governed. It’s something else to consider the forum to which that adjudication might be brought in the case of dispute. If a UK employment tribunal is to be asked to hear a case (by the employee, for unfair dismissal for example), the tribunal will need some substantive reason as to why it has an interest.

In the case of a UK firm and UK employee residing in the UK, the interest is clear. The tribunal can understand the law, hear the arguments, decide and demand that the decision is enacted. But in the case of a UK employer and a Greek worker, for example, the interest is less clear. There are only a couple of instances in case law where a UK tribunal has heard such a case. One was where the employee worked locally in the British Embassy for the Foreign and Commonwealth Office. The Greek worker (in our example) would then otherwise have to petition a Greek court for breach of contract and again hope that he or she would be heard and that any decision (awarding damages, for example) could be enacted through treaties such as the New York Convention.

So even if it was possible to choose the law, that choice could have no meaning since the contract could not be determined.

The important exception here is the posted worker. A posted worker is an employee who habitually works in the UK, but who agrees, subject to exceptional conditions, to go abroad to work for a defined period. Typically, that period is two years. Often, in this case, the law of the country of the employer applies, but in the EU, the Rome I Regulation demands that workers should be protected by the laws applicable in the host country. And under that convention, the choice of law reverts to that of the host country after two years. Time limits vary worldwide.

There are arguments that attempt to subvert the general idea that the law that applies is that of the country in which the employee habitually carries out his work.

One is that in a connected world, where an employee communicates directly with the employer’s servers and participates in videoconferencing, the work is really being done in the UK. The fact that the employee is physically in a foreign country is, it’s claimed, irrelevant.

Rather than argue about where the work is being done, we argue that any decision will in any case be overridden by local interest. The law of the country in which the employee habitually resides will therefore always apply.

In this analysis, we ask which law applies to employment contracts when an employee works in a foreign country for a UK firm. We do give a brief discussion about determination of the contract but we don’t set out what should be done in general to employ the worker.

It is our view that in order to enter an employment contract with a local worker, the UK firm should set up a local entity. We discuss the nature of this entity from light registration to full limited liability company in other blogs. In that case, the relationship is that between a local entity (liaison office, branch or company) and a local employee, and determination is done locally.

Whilst it may be that the nuances of law will permit employment law to cross borders in some specific cases, we consider that the law of the country in which service is performed applies. But of course, we advise that every case is treated separately, and is subject to a comprehensive analysis. The topic is much wider than law alone.

Why Are Restrictive Covenants Needed?