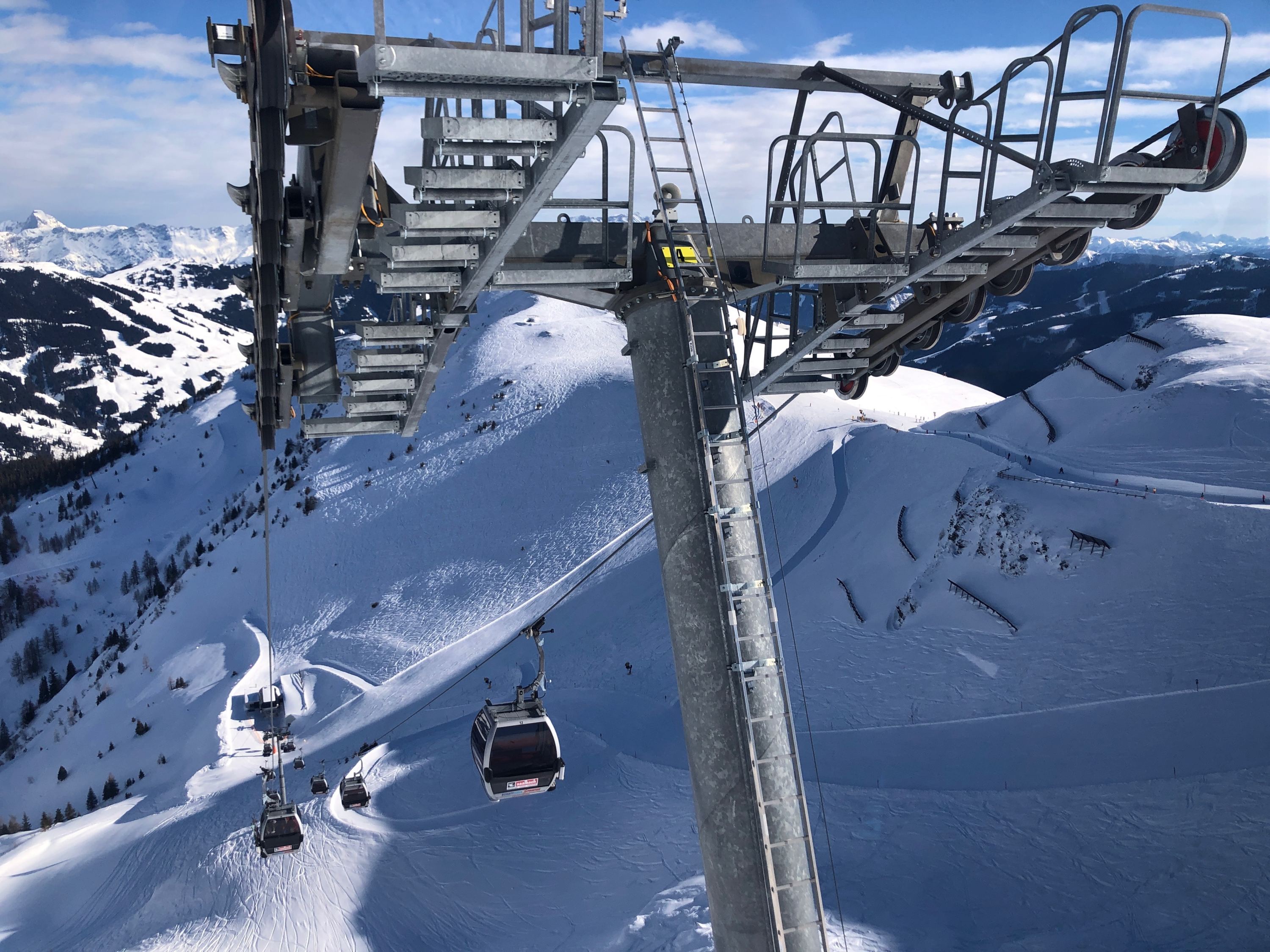 Twitter is awash with cries of anguish from workers who, to date, have enjoyed unfettered ability to work and earn income in any of the 28 countries of the EU. It could be young people who do a ski season in winter and work on the beach holidays in summer. Or it could be the consultants and freelancers who strike up ad hoc relationships with firms for a few months’ work here and a few months there in one or more EU 28 countries.

But soon, such workers will have to find work at home in the UK. They’re the hidden casualties of Brexit, as the EU 28 becomes 27.

And the upcoming blockage on freedom of movement affects UK firms too.

A few years back, at ATDI, I got an opportunity to bid to a UK telecoms multinational for some work in Germany. One of the key win themes was that I could put a project manager and a team of five on the ground in Frankfurt within four weeks. And I did – and they went on to spend 12 months designing one of Germany’s mobile phone networks. The job was worth over £1m on which we made good profit and the UK Government earned substantial corporation tax.

Soon firms won’t be able to do this and the business will go to competitors in the EU 27.

The essence of the problem is that once Brexit bites at the end of 2020, anyone going to work in an EU country will likely need a local firm in which to be employed and a work permit. Whilst it’s all to be negotiated, it seems unlikely that UK will accept a mutual freedom of movement – that, after all, was one of the central planks on which Brexit was won.

So how is the future system likely to work?

There are several models operating in other countries, and indeed at present in the UK for non-EU workers.

The first thing is that for a Brit to visit a country like Oman on business, they need a visa. And someone from Oman needs a visa to visit the UK. So, using this model, a Brit is going to need a visa to travel on business to the EU. Typically, bi-lateral treaties allow nationals of friendly countries to buy a visa on entry for multiple entries into the country over a month or three months, depending on the fee paid. I remember fondly the joys of the visa queue at Muscat International Airport! We assume that the UK will negotiate such a treaty with the EU27. Hopefully a single visa will work for all EU 27 countries.

The important thing to note is that such a visitor visa does not permit work. The Brit will need to be resident in the UK, employed by a UK firm and be paid by their firm for the trip. The visit is simply a short one to further business and attend meetings.

If a Brit wants to work in Oman, there must first be an Omani entity to employ them. And second, they must get a work permit and a visa that allows work. The same is true presently for non-EU workers coming to the UK to work. They must be offered a job by a local firm. That firm must hold a Visa Sponsor Licence with UKVI and the worker must apply for a Tier 2 visa that allows work.

So, what’s the situation likely to be post-Brexit?

First, those doing a ski season in Val d’Isere or manning the yachts at Lefkas, will need to have a local employer – and many UK firms have or will likely open a branch office or local company, so no problem there.

Second, they will need to have a work permit and visa. There’s been much discussion about the UK’s future ‘Australia-like’ visa system. The Australians only want people who will be good for the country. And they certainly don’t want workers coming in to do work that a local could do. The same is true of the UK today – and there’s much discussion about how such a rule will decimate pea-picking in Lincolnshire. And the same will be true of the EU 27.

This is likely to be a major show-stopper – to the point that many UK-run firms in ski resorts are selling up to locals. They accept that they won’t be able to work there themselves and simply won’t be able to hire any Brits from January 2021 onwards. There has been much in the news on this problem.

EU27 firms (who run the ski or beach firms or whatever) will then hire EU nationals who do have freedom of movement and don’t need visas. The result will be that holiday firms will employ Czech or Estonian or other EU 27 nationals – and not Brits.

And what about consultants and freelancers?

Many British IT and software workers and the like are able today to sign a business-to-business contract between their UK sole-trader entity and a customer in any of the EU 28. They can then travel unfettered to the country in which their customer is located and do work. They can travel home, do work there for their distant customer and invoice. Personal tax is easily sorted with HMRC depending on the time spent away from home and corporation tax is paid on profits.

In the future, their customer will need to employ them and support their visa application – or they will need to open a branch office of their UK firm, and be employed in that. That local entity will then contract with the customer. And there are big constraints on that branch office. EU 27 countries will expect branch offices to be opened to facilitate mutual business – not just behave as a vehicle for a UK worker to invoice their customer. One, perhaps typical, constraint is a time limit on the branch before it is converted to a limited company and capital invested. In the UK anyone can start a company with £1. In many EU 27 countries, the sole-trader must deposite significant capital funds at a bank before being granted permission to trade.

As many workers are finding, EU firms are, even now, not prepared to extend freelance contracts beyond the transition period ending in December 2020. Those firms assume that the freelancers will, as soon as Brexit bites, fail to get a work permit and visa and hence not be able to work.

So, freelancers/consultants will have to come home and find work locally.

Overall, it’s a poor state of affairs – but that’s Brexit.

I’ve made a few educated assumptions here. The central assumption is that the UK will not accept mutual freedom of movement. As a result, some visa and work permit system is going to come in both for EU 27 workers coming to the UK and for UK workers and firms going to do work in the EU 27.

Watch this and other spaces over the coming year to see what actually transpires.