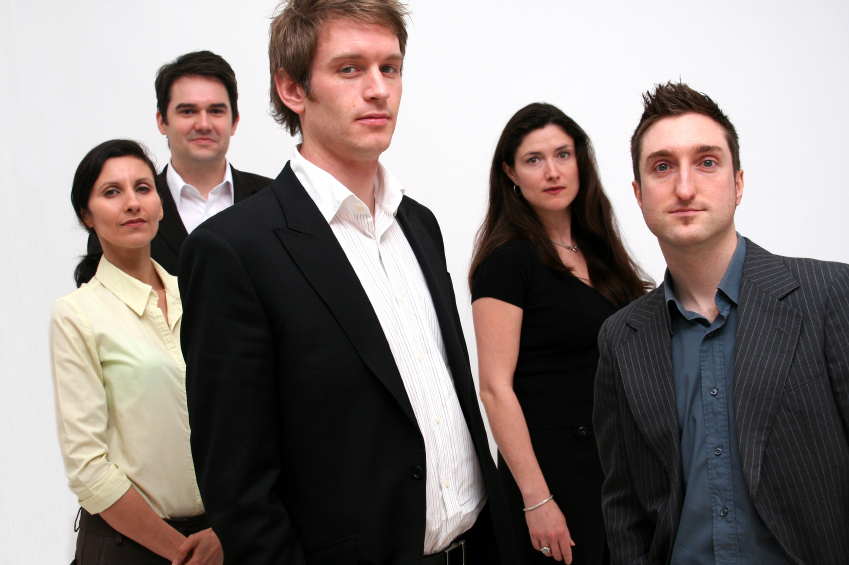 As the buzzing on the wires suggests, it’s certainly complicated! Furlough is a new concept – and sorting out payments for employees who might be made redundant while furloughed has no precedent. It needs reason to conclude what to do.

It’s also far from clear what the payments themselves should be.

Here are our conclusions.

At the point when an employee is dismissed – the point in time when they leave employment – statutory redundancy pay needs to be paid based on normal wages. ‘Normal wages’ has specific meaning and firms need to do the necessary research to get calculations right.

When an employee is told, at the conclusion of the redundancy process, that they they are the ones who have been selected, they benefit from a statutory notice period (or contractual notice period) before actually leaving employment. That’s a second point in time.

Since there is no going back from that point and the contract will terminate, we consider that notice pay must be made based, again, on normal wages. Notice is statutory or contractual and the same comment as above about contractual payments will apply.

And here lies the contention.

There is much confusion about how to handle this, with many lawyers and HR advisers arguing there is nothing in Government guidance that precludes using furlough payments to fund statutory notice pay. These practitioners argue that because there’s nothing saying you can’t claim furlough payments for an employee on notice, the practice is likely lawful.

We considered that this is wrong. We advided you to tread carefully here – we too could find nothing written to prevent furlough during redundancy notice period, but that does not make it right.

In July the government gave clarity - employers can contunue to claim the grant for those in their notice period whilst on furlough. This applies to both statutory and contractual notice. The notice pay must be based on normal pay not the reduced furlough amount.

So, we still argue the following.

So, there’s the rub. We argue that it’s dangerous to claim furlough payments for someone when making them redundant. HMRC could scrutinise redundancy programmes to determine whether the employer intended to make the redundnacies and simply used the furlough scheme as way of benefiting during the consultaion.

Finally, we need to just to finish off the discussions about payment during the earlier stages in the redundancy process.

Leading up to the beginning of notice, the employee may be furloughed, off sick and on SSP, on maternity and on SMP, on reduced hours and paid accordingly, laid off or some other condition where there is a difference between what they are paid at that time and their normal wages. The employee should continue to be paid according to their existing situation while the redundancy process plays out – up to the point when notice begins. To do anything else would be cumbersome and potentially unfair (to others).

Basic steps in closing an office

No redundancy procedure? Build one now!